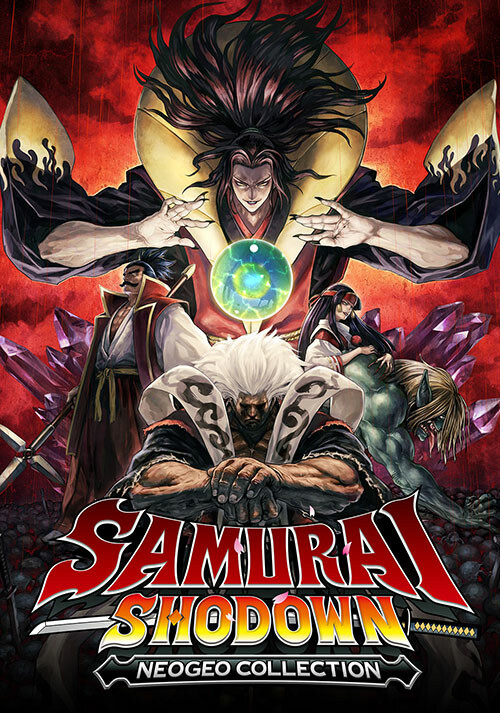 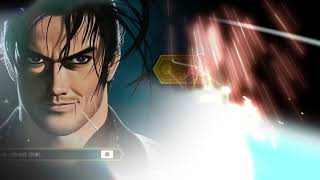 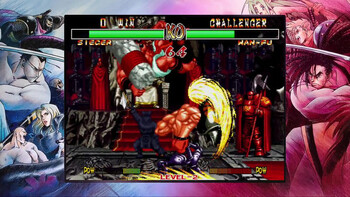 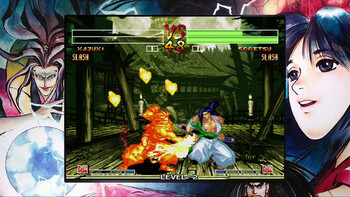 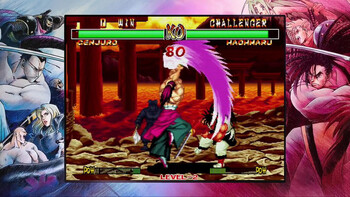 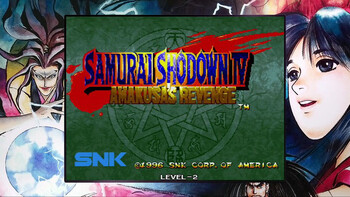 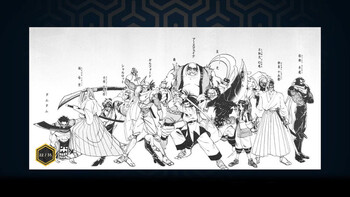 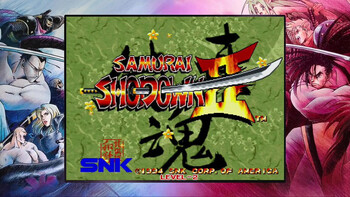 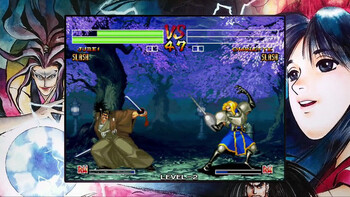 The ULTIMATE collection is here!
It all began in ’93, and now, the weapon-based fighting game series that swept the world is ready to be taken home in a new stellar collection! Six NEOGEO titles as well as one mysterious, unreleased game are featured! Each game features Online Battle Modes as well as a Museum Mode and Music Player. This collection is a must-have for all SAMURAI SHODOWN fans across the globe!

Online Versus Battle Modes are only available for English ver. SAMURAI SHODOWN titles.

"Samurai Shodown NeoGeo Collection has most of what it takes to be a definitive collection of SNK's legendary fight game series, but just misses the mark in the end. All of the games..."

"All in all this is a solid collection of an excellent series of games."

"If you’re a fan of the series then owning this collection is a necessity, even at the steep price. With seven incredible games, a ton of extra content and stable online play, this..."