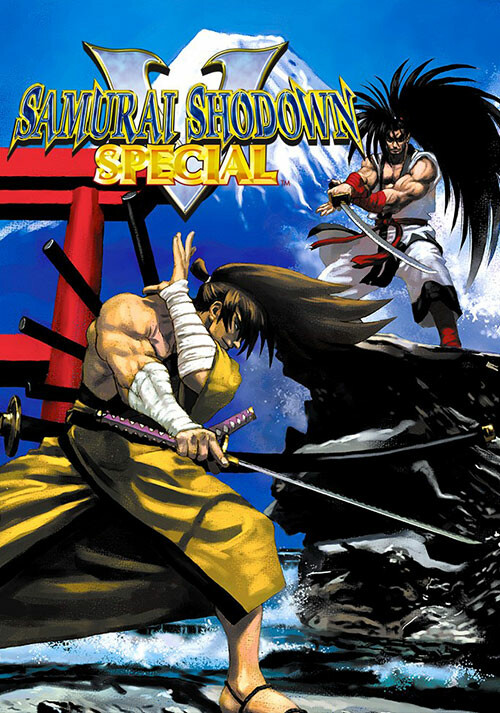 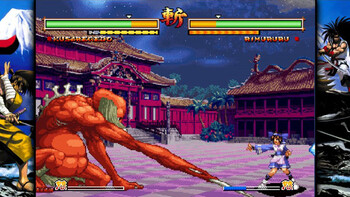 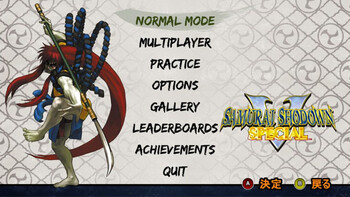 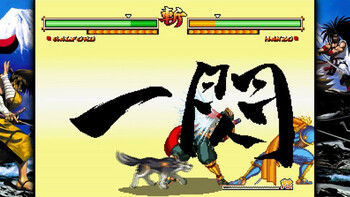 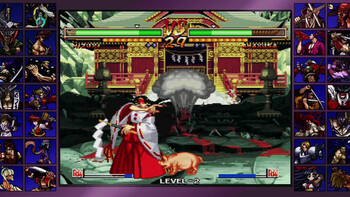 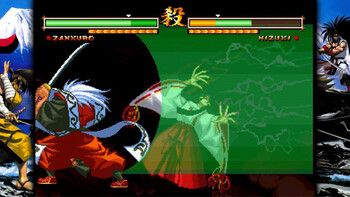 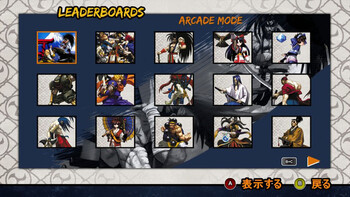 This game sometimes shows mouse, keyboard, or non-Steam-Deck controller icons
This game supports Steam Deck's native display resolution but does not set it by default and may require you to configure the display resolution manually
All functionality is accessible when using the default controller configuration
In-game interface text is legible on Steam Deck
This game's default graphics configuration performs well on Steam Deck
This game does not default to external Bluetooth/USB controllers on Deck, and may require manually switching the active controller via the Quick Access Menu