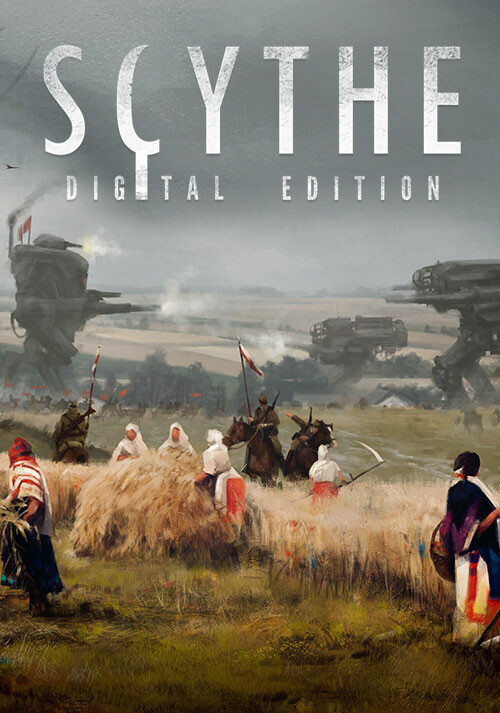 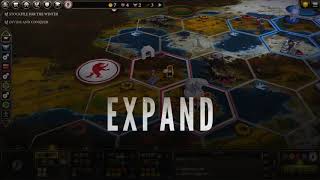 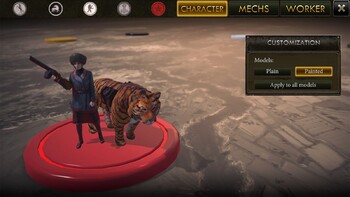 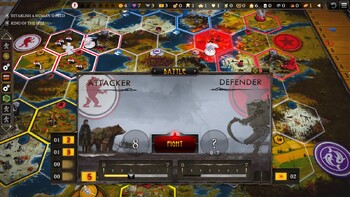 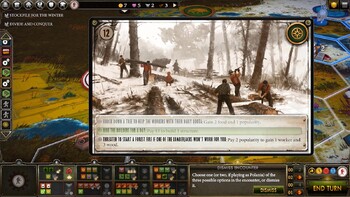 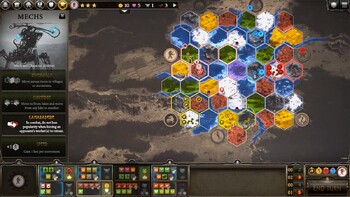 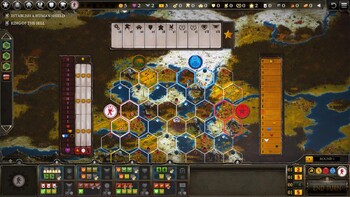 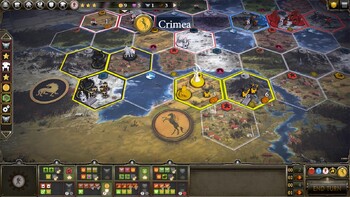 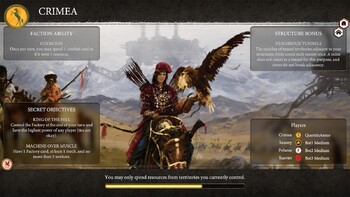 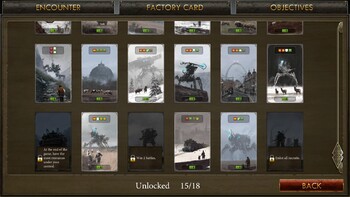 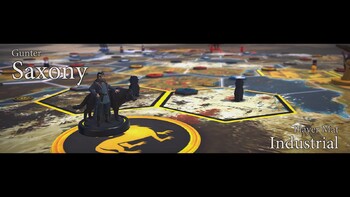 Buy Scythe: Digital Edition as a Steam key at Gamesplanet.com

In an alternate reality in 1920s Europa, it's been several years since the "Great War", but the ashes of the conflict are still hot and the war is entering a new phase. The first conflict saw the emergence of some incredible engines of war known as Mechs.

Built by "The Factory", an independent city-state which has since become the object of everyone's desire, these technological monstrosities roam the snowy landscapes of Europa. Be the hero of one of the five factions – Saxony Empire, Crimean Khanate, Rusviet Union, Polania Republic or Nordic Kingdom – and become the richest and most powerful nation in all of Europa during these dark times! To assure the victory of your people, you will need to explore and conquer new territories, enlist new recruits and deploy your forces by building formidable and terrifying combat Mechs. Replay history in a fictional past full of mechanical engines and technology, where each choice you make will be critical. Choose your battles with care, because in Scythe, victory is achieved with and for the people!

© Asmodee Digital 2018. Scythe™ is a trademark of Stonemaier LLC. All rights reserved. Scythe: Digital Edition developed by Knights of Unity.