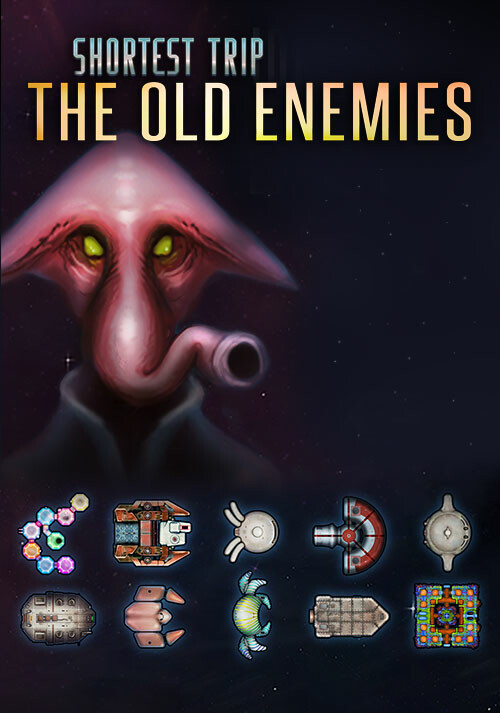 Add Shortest Trip to Earth - The Old Enemies to your wishlist

Videos and Screenshots Shortest Trip to Earth - The Old Enemies 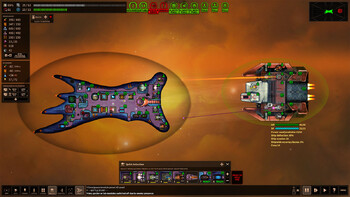 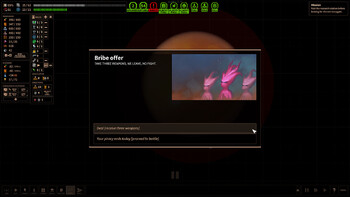 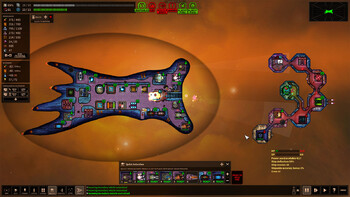 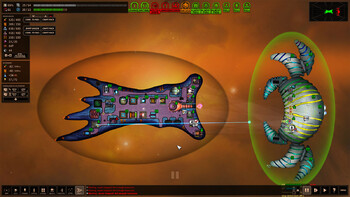 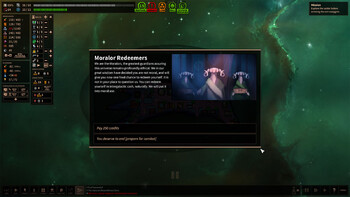 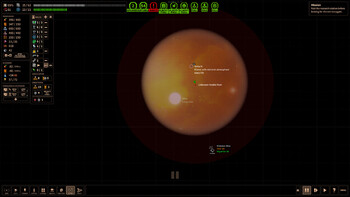 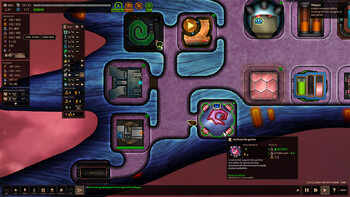 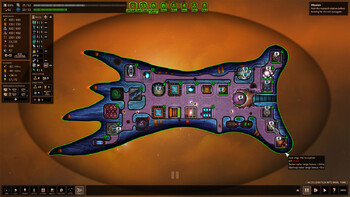 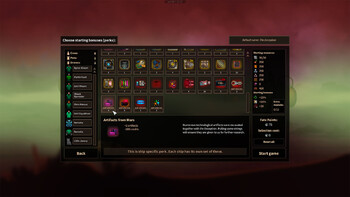 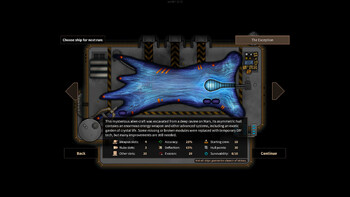 Description of Shortest Trip to Earth - The Old Enemies

Buy Shortest Trip to Earth - The Old Enemies as a Steam key at Gamesplanet.com

The Old Enemies
The second DLC for Shortest Trip to Earth adds over 20 new enemy ships across 3 major new factions to the original game. Explore 10 additional planets with their own unique game-changing events and take command of a new playable ship - The Exception.

New playable ship (The Exception)
This mysterious alien craft was excavated from a deep ravine on Mars. Its asymmetric hull contains an enormous energy weapon plus other advanced systems and technology, including an exotic garden of crystal life.

New enemy ships will be roaming the universe in addition to old ones, once you activate the DLC. The number of enemy fleets will remain almost the same raising general difficulty slightly, but ship loot will usually make up for losses during battles.

The DLC also adds some new planets and other points of interest into the game.

You must restart your run (or finish a level while the DLC is already active) to experience the new content.

The Moralors
This civilization has built its foundational religion on the importance of sleeping morally, tentacles on the left side and tail on the right. Other ways of sleeping are considered deeply blasphemous to the god and immoral to Moralor civilization, thus obviously worthy of painful death. Fortunately, the Moralors are usually satisfied with verbal assurance of proper sleeping styles and positions.

The Phobians
A semi-primitive civilization that has indulged in stagnation of epic proportions. Your mere presence in their system means you are threatening "the Phobian family values, the children and small animals, and also creating a risk of fear." - which again means you must pay for your disruptions or fight.

The Capitaalo
A quasi-primitive civilization obsessed with their ancient currency system and measuring things in money. The Capitaalo have only recently joined the galactic community with access to FTL travel. They are trading with the Rat Empire and claim that your presence in their territory will destabilize their financial markets, requiring you to pay for damages or fight their crude ships.

Together with the launch of this DLC, a free set of new ship weapons & modules will be also added into the base game.

Problems with Shortest Trip to Earth - The Old Enemies?