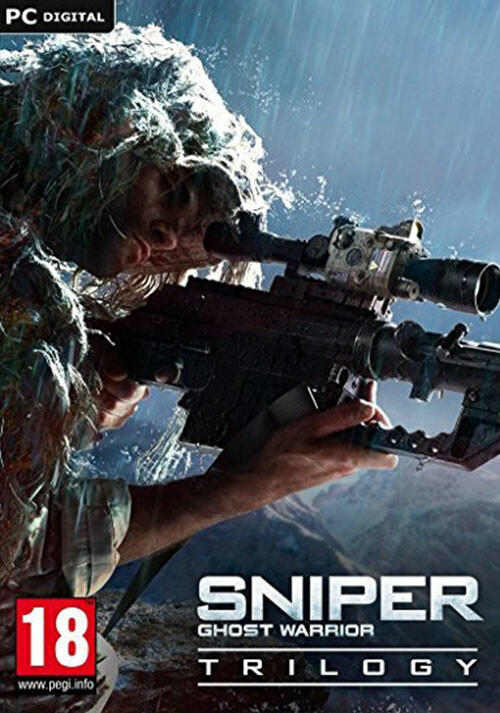 Developed by City Interactive’s dedicated next-gen games studio, Sniper: Ghost Warrior delivers an impressive visual and technological gaming experience and features a realistic ballistics system that measures bullet trajectory, bullet drop and environmental effects such as wind, fog & rain. Encompassing a wide array of single and multiplayer levels, players will encounter a variety of challenging terrain. Players take on the role of a Ghost Warrior, an elite sniper in a highly trained special ops unit, whose unique skills in the art of stalking, target detection, surveillance and shooting accuracy will determine mission success. Covert missions force players to operate undetected as they attempt to eliminate hostile enemies one head shot at a time.