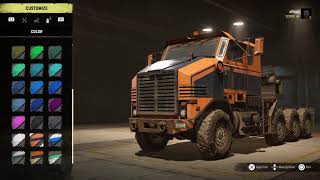 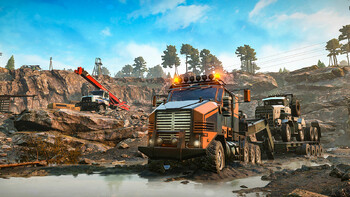 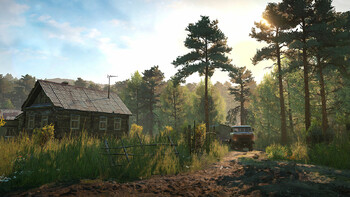 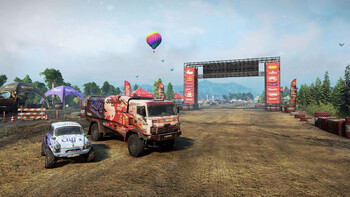 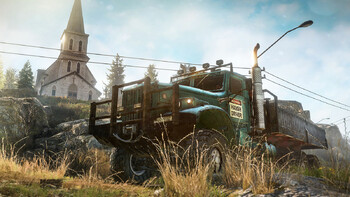 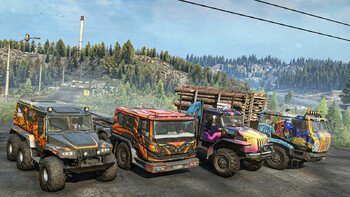 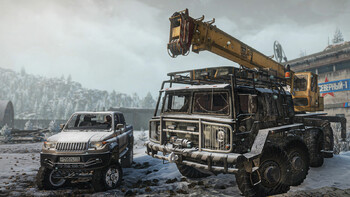 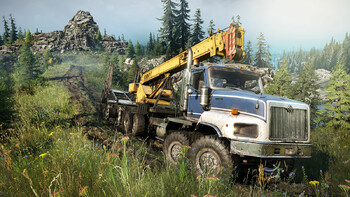 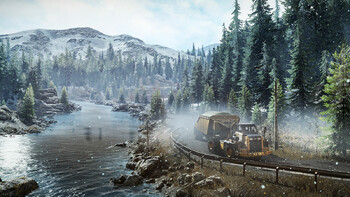 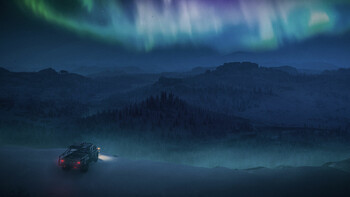 The off-road simulation SnowRunner is coming to Steam on May 18th, just in time for the start of Season 4: New Frontiers. An overview trailer shows you the new content in advance. Developer Saber Interactive and publisher Focus Home Interactive have revealed a truckload of new content for the hit off-road sim SnowRunner for May 18th with a gameplay trailer, complete with an...

SnowRunner’s 3-Year Anniversary Edition includes the base game as well as the Year 1, Year 2 and Year 3 Passes.

Get ready for the ultimate off-road experience!

SnowRunner puts you in the driver’s seat of powerful vehicles as you conquer extreme open environments with the most advanced terrain simulation ever. Drive over 60 vehicles from brands such as Ford, Chevrolet, and Freightliner as you leave your mark on an untamed open world.

Overcome mud, torrential waters, snow, and frozen lakes while taking on perilous contracts and missions. Expand and customize your fleet with many upgrades and accessories including an exhaust snorkel for heavy waters or chain tires to battle the snow.

Ride solo or with other players in 4-player co-operative!

"SnowRunner has its issues, but its unique brand of truck simulation and off-road adventuring is enough to keep you entertained for hours on end."

"SnowRunner is an incredibly challenging and rewarding trucking simulatior despite some minor flaws."

"Simultaneously relaxing, infuriating, perplexing, and rewarding, SnowRunner is on my shortlist for game of the year."