Add Space Crew to your wishlist 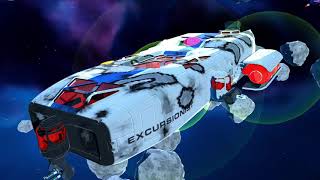 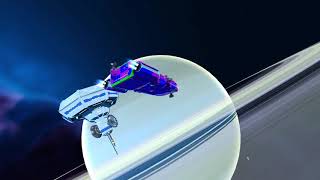 Your Space Crew Needs You! Enlist today and blast off to new heights!

The United Defense Force will allow you to set across the galaxy on a campaign to defend Earth.

It will be your responsibility to help stop all of humankind being wiped off the intergalactic stage by the mysterious extraterrestrial threat known as the Phasmids.

The U.D.F. is doing their part, are you?

Recruit YOUR Space Crew:
From captain to comms officer, weapons officer, engineer and more - you will create your own unique crew with customisable equipment, loadouts, appearances and names.

Fastest Hunk of Junk in the Galaxy:
Personalisation doesn't end at your crew, customise your spaceship from weapons, armour, engines, escape pods, liveries, and more to make your ship your very own.

Close Encounters of the Space Kind:
Precarious asteroid fields, harmful radiation, the freezing vacuum of space and black holes all pose a danger to even the most experienced space crew.

Guardians of the Earth:
Travel throughout the Galaxy and defeat the threat to humankind through a range of single player missions from reconnaissance to bounty hunts, reclamation and more.