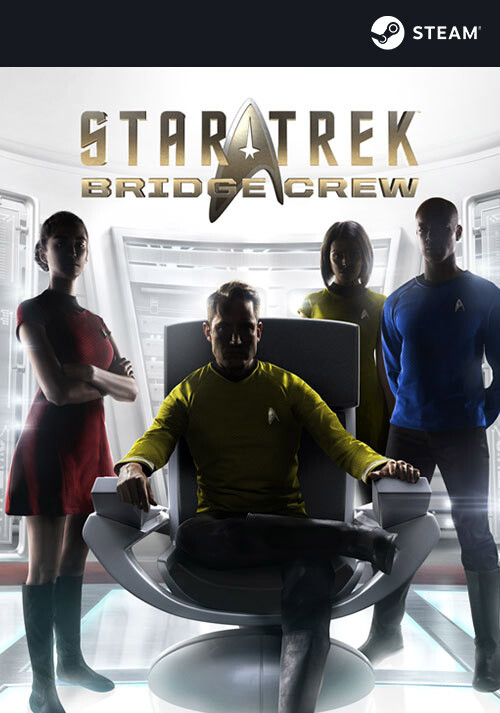 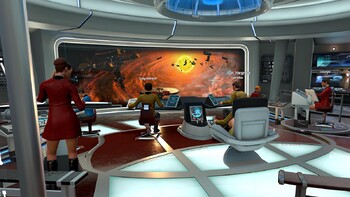 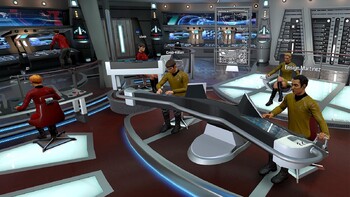 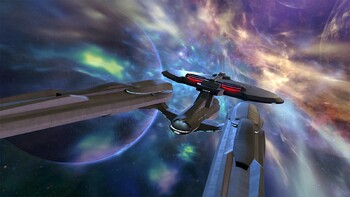 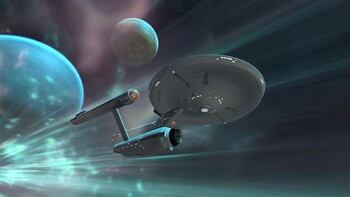 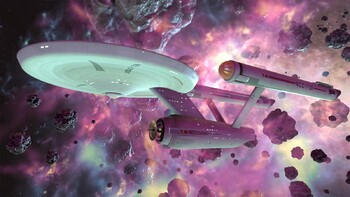 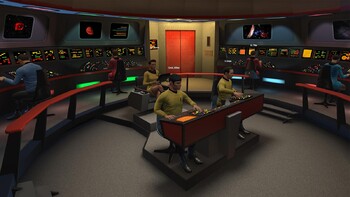 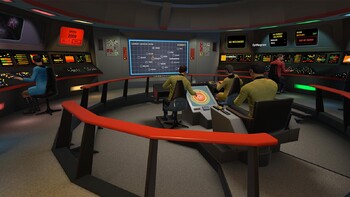 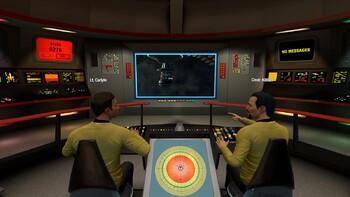 Compatible with HTC Vive, Oculus Rift and Windows Mixed Reality headsets. Note that it is not mandatory to own VR headset: non-VR players can participate in the adventure using a joystick or a mouse and a keyboard, and pilot the USS Aegis or the USS Enterprise as Starfleet officers or play alone as captain.

Star Trek Bridge Crew: The Next Generation coming to PC on Ju...

Set foot on the Enterprise D in the upcoming Next Generation DLC for Star Trek Bridge Crew which is launching on July 24th for PC. Fight the Borg and try out the new Patrol Mode! 😀 ☄️Not...

Set phasers to VR Captain, Star Trek: Bridge Crew puts you directly onto the bridge in a Starfleet ship as a member of the Federation. Join your crew and command the new vessel U.S.S Aegi...

Star Trek™: Bridge Crew, playable in both VR and non-VR, will immerse you in the Star Trek universe. The game puts you and your friends in the heart of the U.S.S. Aegis.

Your mission: explore a largely uncharted sector of space known as The Trench, in hopes of locating a suitable new home world for the decimated Vulcan populace. The Klingon Empire is also active in the region, and their purpose is a threat to the Federation’s plans.

Make strategic decisions and coordinate actions with your crew to complete the mission. In co-op, you can form a crew of four players to serve in the roles of Captain, Helm, Tactical and Engineer. In addition to a dynamic storyline, the game features an “Ongoing Missions” mode, procedurally generating missions for countless hours of Solo and Co-op adventure.

A permanent internet connection is required in order to play the game.

"Thrilling at first for Star Trek faithful, but lacks the depth for long-term engagement"

"A thrilling, authentic recreation of Star Trek that brings out the team player in everyone. Just a shame it's such a pain to set-up."

"Delivering on the dream of a Star Trek VR experience, Star Trek: Bridge Crew is a fantastic new game for anyone with a VR setup. You might want more, but what is available will put a..."