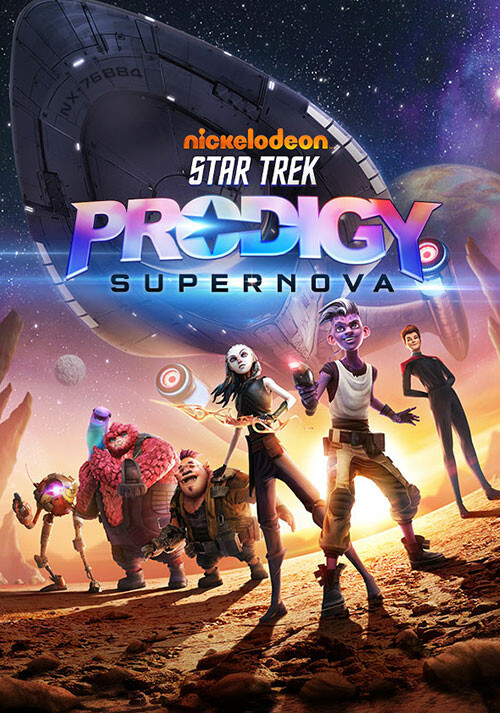 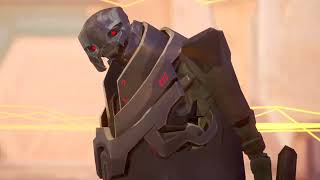 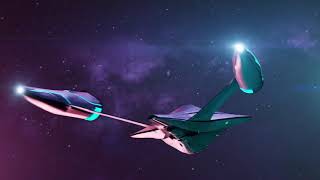 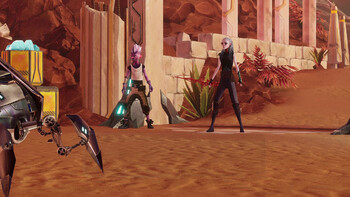 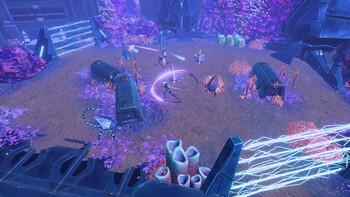 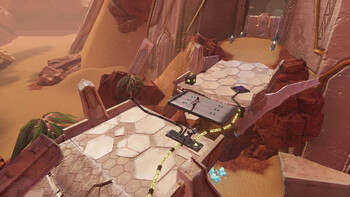 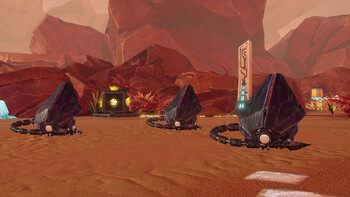 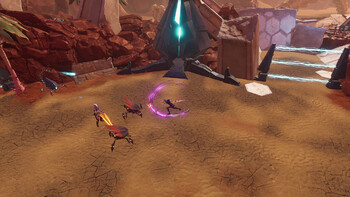 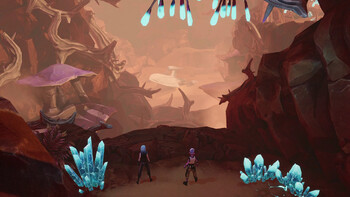 After the Protostar picks up strange readings from a dying star, Dal R’El and Gwyndala race against time to save their friends, their ship, new alien species and an entire planetary system before a supernova destroys them all!

When the Protostar’s malfunctioning transporter scatters the crew across three alien planets, Dal and Gwyn must use their wits and skills to overcome ingenious puzzles, endure hostile environments and battle deadly robot armies to rescue Jankom Pog, Rok-Tahk, Zero and Murf. But as they search for their friends, they soon discover a sinister and deadly new enemy, one that will stop at nothing to destroy the Protostar and change the very course of history!