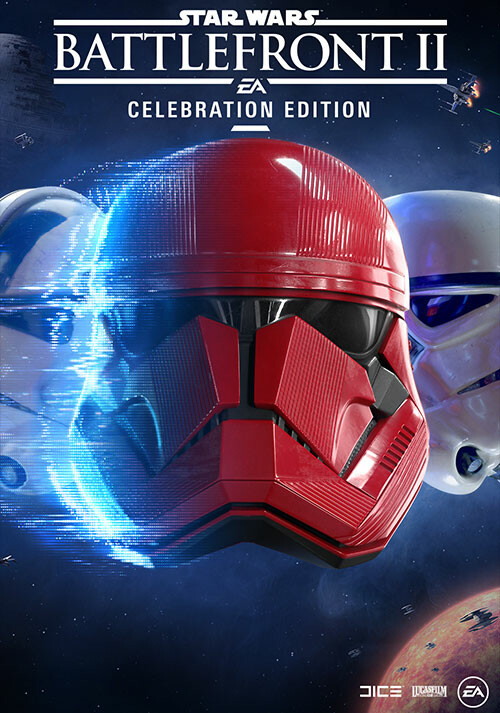 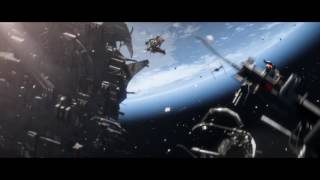 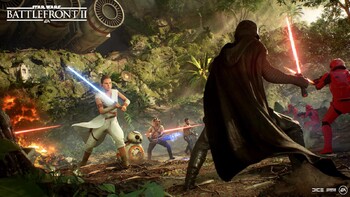 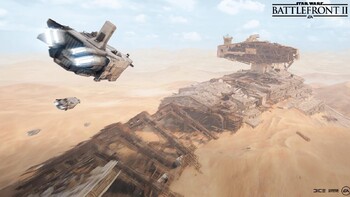 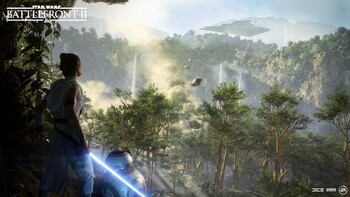 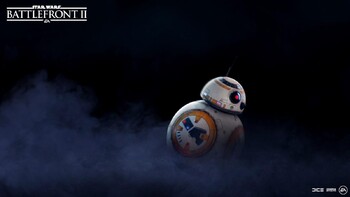 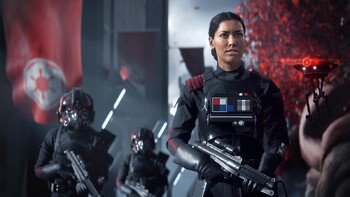 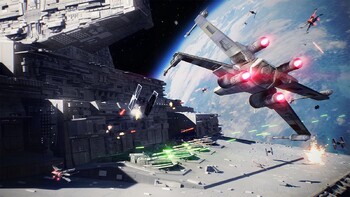 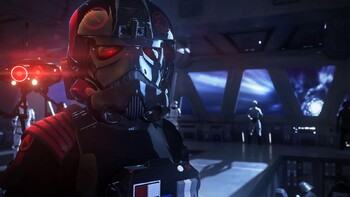 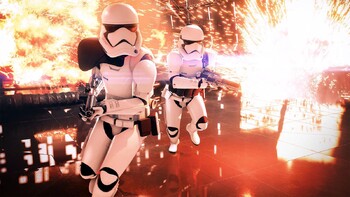 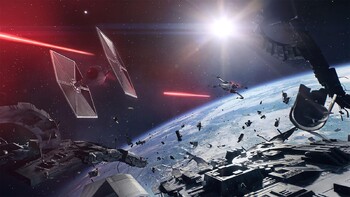 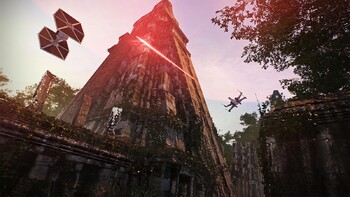 Be the hero in the ultimate Star Wars™ battle fantasy with Star Wars™ Battlefront™ II: Celebration Edition! Get Star Wars Battlefront II and the complete collection of customization content acquirable through in-game purchase from launch up to – and including – items inspired by Star Wars™: The Rise of Skywalker™ when they release December 17, 2019. The Celebration Edition contains:

Put your mastery of the blaster, lightsaber, and the Force to the test in Capital Supremacy’s massive, multiplayer tug-of-war. Battle alone against AI foes in Instant Action. Play together with friends through exciting Co-Op missions. Partake in large conflicts on iconic planets and with characters across three Star Wars eras. Additionally, experience intense battles on an exotic new battlefront with Reinforcements inspired by Star Wars: The Rise of Skywalker, starting December 17. Celebrate two years’ worth of free updates and content since launch alongside the game’s thriving community. Live out the Star Wars battles of your dreams. Heroes are born on the battlefront.

*Owners of Star Wars Battlefront II: Celebration Edition receive all customization content acquirable through in-game purchase from launch and up to the release of Star Wars: The Rise of Skywalker content on December 17, 2019. Customization content released after December 17, 2019 is not included in the Celebration Edition or content that was only available through timed events.