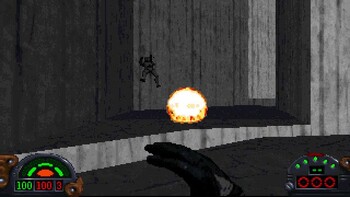 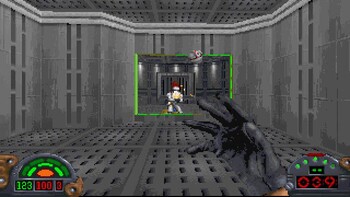 Behind a veil of secrecy the evil Empire is creating a doomsday army - one that, if finished, will become the final cog in the Empire's arsenal of terror and domination. Your Mission? Join the Rebel Alliance's covert operations division, infiltrate the Empire, then battle every man and machine the Imperial Forces can muster. Search a vast galaxy for clues, attack enemy bases-all in a desperate attempt to stop the activation of this fearsome new weapon.

LucasArts, the LucasArts logo, STAR WARS and related properties are trademarks in the United States and/or in other countries of Lucasfilm Ltd. and/or its affiliates. © 1995-2009 Lucasfilm Entertainment Company Ltd. or Lucasfilm Ltd. All rights reserved.