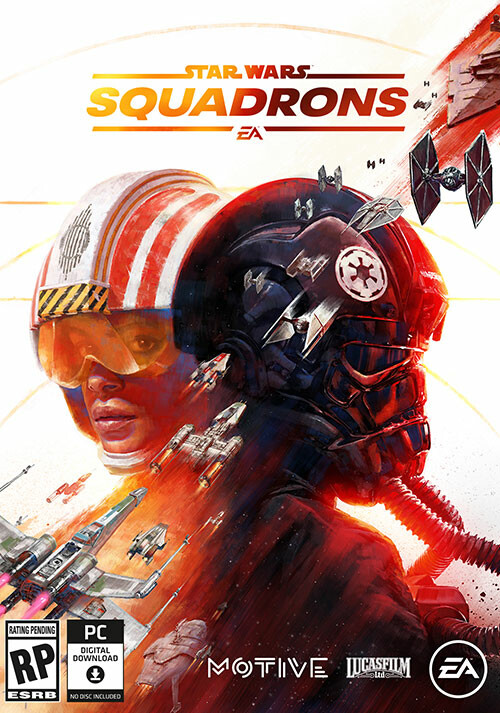 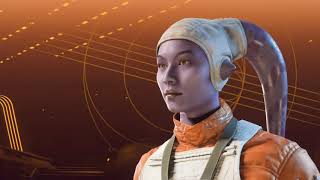 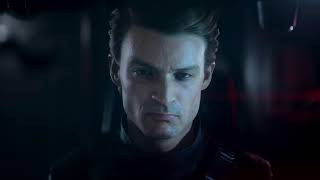 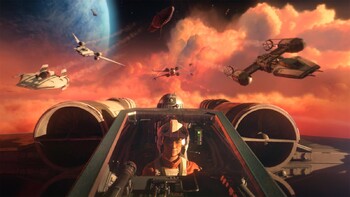 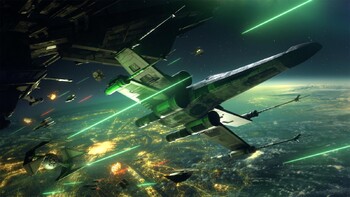 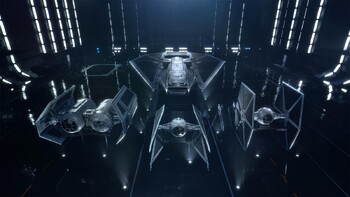 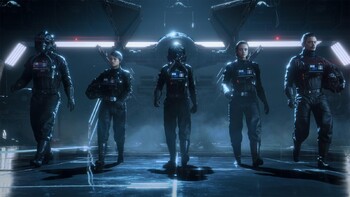 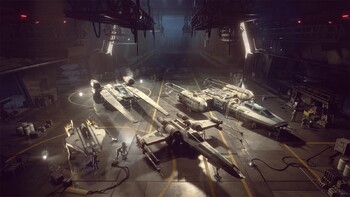 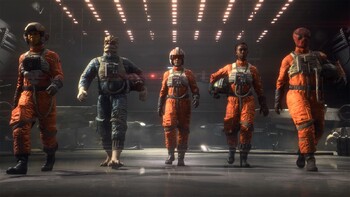 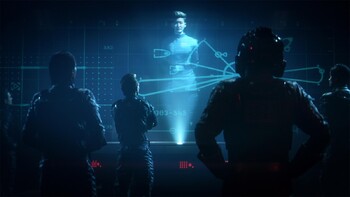 Star Wars: Squadrons - Everything you need to know!

Strap into the pilot seat and travel the galaxy when Star Wars Squadrons jumps into hyperspace on October 2nd. Find out more about the game with our recap guide while you wait! What is...

Star Wars: Squadrons gets a short prequel movie ahead of release!

Pilot legendary ships in Star Wars: Squadrons when it takes flight on October 2nd 2020. Learn more about the story with a new prequel film released by EA, that tells the story of pilot Va...

Master the art of starfighter combat in the authentic piloting experience Star Wars™: Squadrons. Buckle up and feel the adrenaline of first-person multiplayer space dogfights alongside your squadron. Pilots who enlist will step into the cockpits of starfighters from both the New Republic and Imperial fleets and fight in strategic 5 vs. 5 space battles. Modify your starfighter and adjust the composition of your squadron to suit varying playstyles and crush the opposition. Pilots will triumph as a team and complete tactical objectives across known and never-before-seen battlefields, including the gas giant of Yavin Prime and the shattered moon of Galitan.

Take control of starfighters such as the X-wing and TIE fighter. Customize loadouts and cosmetics, divert power between weapons, shields, and engines, while immersing yourself in the cockpit. In addition, players will have the option to play the entirety of the game in virtual reality (VR) on PC!

Learn what it means to be a pilot in a thrilling Star Wars single-player story set after the events of Return of the Jedi. Seen from alternating perspectives between two factions, iconic and emerging leaders on both sides are battling for the galaxy. The New Republic fights for freedom. The Empire demands order. We need you to join the galaxy’s finest.

"The single-player campaign teaches you the ropes, but achieves little else. Multiplayer is always fun and is exactly what it needs to be to wow Star Wars fans"

"Star Wars: Squadrons' single-player campaign tells an entertaining story, while its flight controls hit a sweet spot between accessibility and nuance – and it's made even better by..."

"Star Wars: Squadrons offers an exhilarating take on dogfighting in a galaxy far, far away, which helps elevate a functional single-player story and provides a strong foundation for a..."