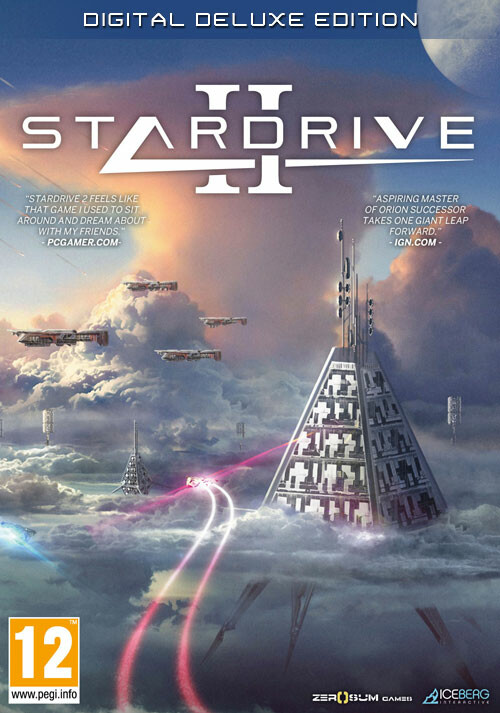 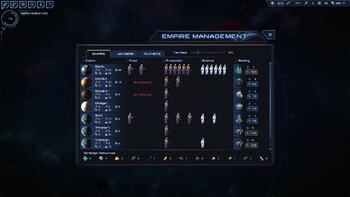 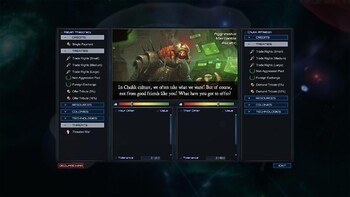 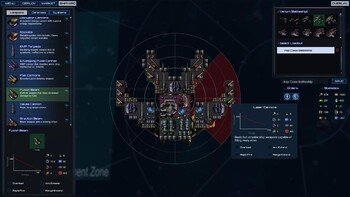 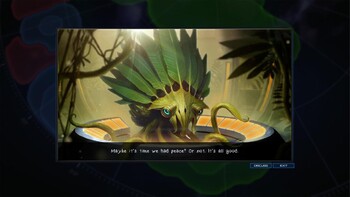 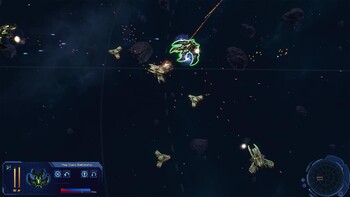 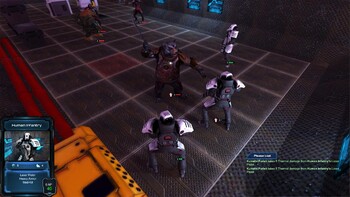 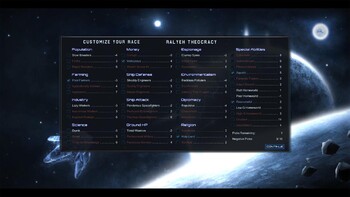 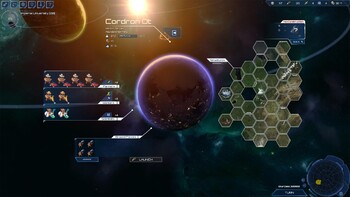 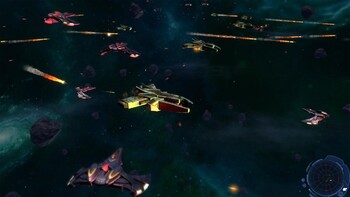 The Digital Deluxe edition allows you to visually customize your ships with exciting new paint jobs! Wrap your cruisers in the American flag to dispense democracy in megaton doses from high orbit! Or perhaps you would prefer to roll in a black on black murdered out cruiser? Each race has several different paint jobs to choose from.

Additionally, the Digital Deluxe Edition includes a StarDrive Design Journal, a digital copy of the hand-written journal used by the developer during the development process. Gain insight into the development history of StarDrive with this intriguing book.

The Digital Artbook provides an in-depth look at the art of StarDrive, with developer commentary on bringing the visuals from concept to execution.

Finally, kick back and relax with some great classical music. The StarDrive 2 soundtrack includes original music from Marius Masalar and Jeff Dodson, as well as licensed music from Gustav Holst and Debussy.

StarDrive 2 is an exciting and evolutionary step forward for the StarDrive franchise. In this eagerly anticipated sequel, the core mechanics have evolved to incorporate a turn-based strategic layer, featuring spectacular realtime battles. As the galactic ruler of your race you will lead your people into a procedurally-generated galaxy, exploring and expanding your space empire to greatness. Exploit planets, navigate asteroid belts and overcome deep space dangers while handling interspecies relations to gain the upper hand. Conduct diplomacy and espionage, make alien friends that will deliver thriving trade treaties – or enemies that will seek to exterminate you at all costs. Research new technologies and design powerful warships to defend your claims. Discover the extensive lore of the StarDrive universe by encountering many dozens of anomalies, heroes, and galactic mysteries that will ensure no two games will ever play the same.