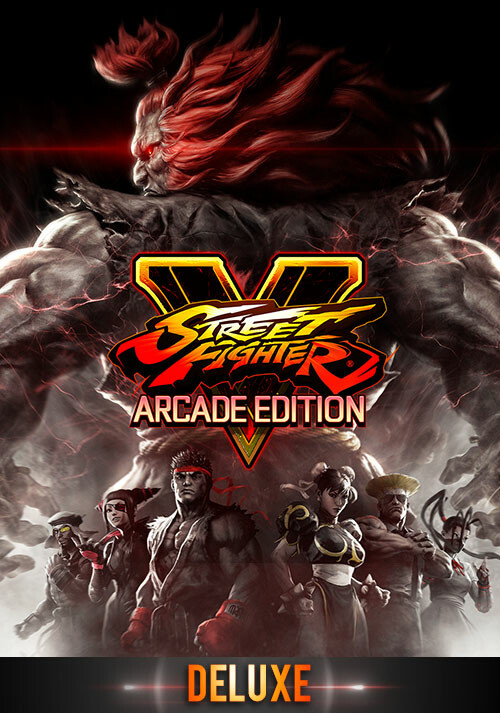 The original roster of 16 fighters is joined by 12 new challengers from Season 1 and 2, bringing the current roster count up to 28.

Note: owners of Street Fighter V can obtain the Arcade Edition content via a free update.

"Arcade Edition is a breath of fresh air for Street Fighter 5, which is finally the game it should have been at launch."

"Street Fighter 5 Arcade Edition marks the completion of a transformation from bare-bones fighting game with a rock-solid core to a fully featured example of the genre at its best...."

"A variety of offline modes, a fresh coat of paint, and a big new gameplay addition gives Street Fighter V a new lease on life."