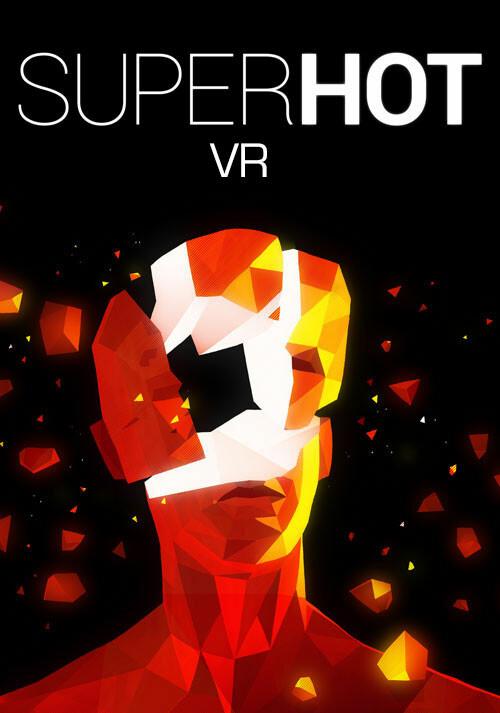 Add SUPERHOT VR to your wishlist 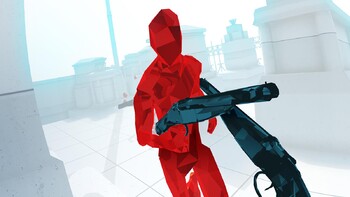 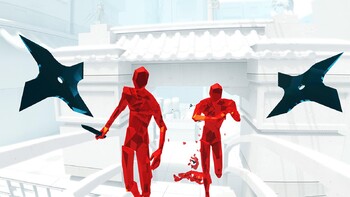 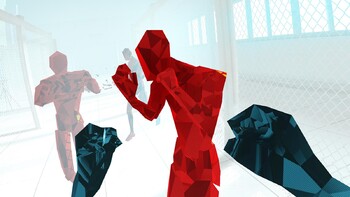 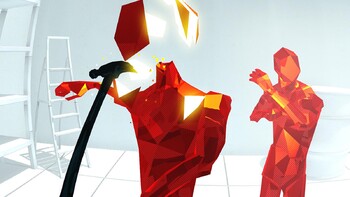 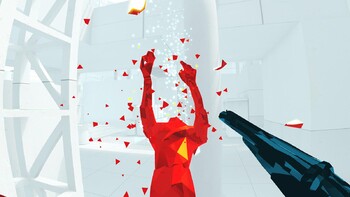 Buy SUPERHOT VR as a Steam key at Gamesplanet.com

Blurring the lines between cautious strategy and unbridled mayhem, SUPERHOT VR is the definitive VR FPS in which time moves only when you move. No regenerating health bars. No conveniently placed ammo drops. It's just you, outnumbered and outgunned, grabbing the weapons of fallen enemies to shoot, slice, and maneuver through a hurricane of slow-motion bullets.

Decisive winner of dozens of VR Game of the Year awards, SUPERHOT VR is a title reimagined and redesigned from the ground up for VR and hand tracking controllers. The fruit of over three years of close cooperation between the critically acclaimed SUPERHOT Team and Oculus, SUPERHOT VR brings the intensely visceral action of SUPERHOT directly into your head and soul. And now also - directly into your Vive.

The game will test your limits. It will make you hurt. The good kind of pain. But at the end you will prevail. You will be one with the system.

"Superhot VR's fantastically clever time-manipulating concept empowers you with the superhuman reflexes of a slow-motion action hero. Shattering waves of glass-like enemies while..."

"As short as it is, Super Hot VR is a thrill ride unlike any I’ve taken in the past few years"

"Superhot VR is one of the best VR games out there. Blissful action in a unique setting, the game has a lot to offer. It's over too soon, but extra modes will keep you coming back for..."