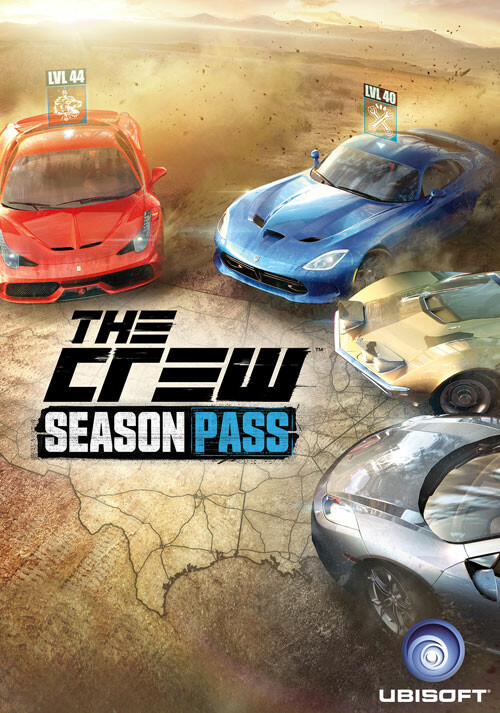 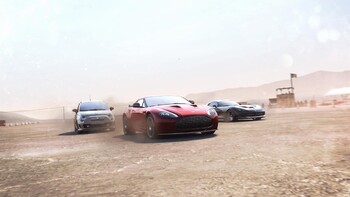 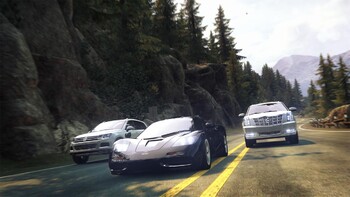 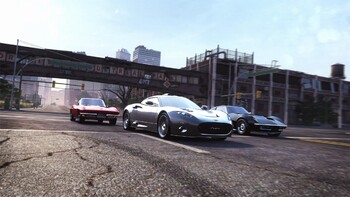 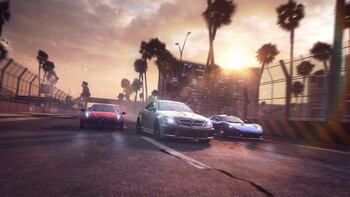 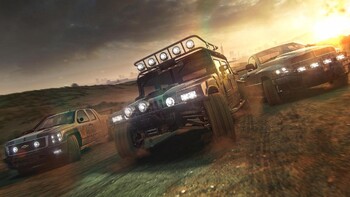 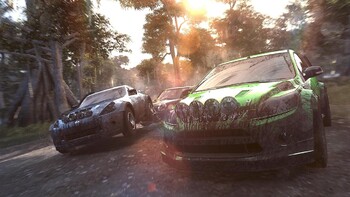 Buy The Crew Season Pass for Ubisoft Connect at Gamesplanet.com 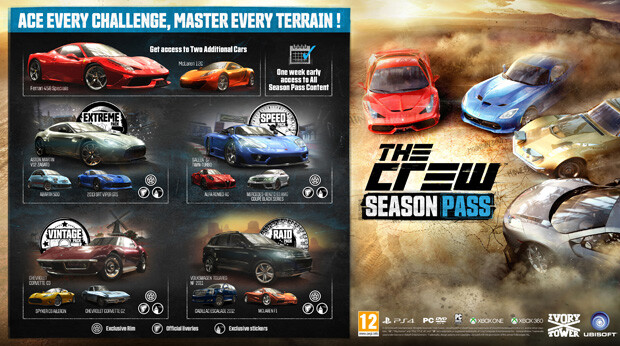