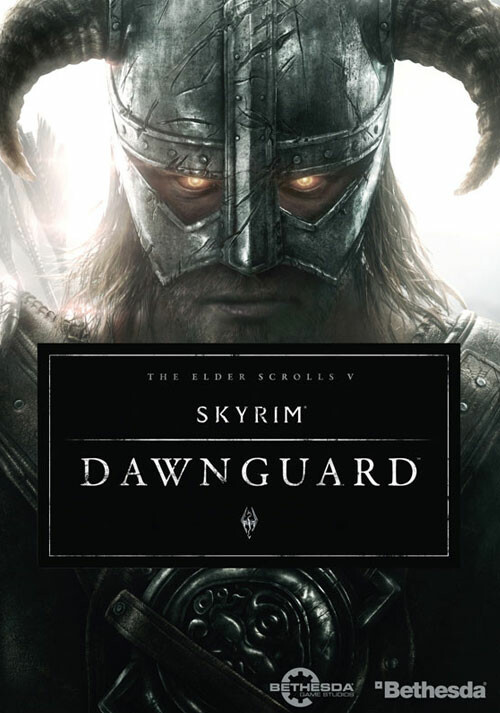 Add The Elder Scrolls V: Skyrim - Dawnguard to your wishlist 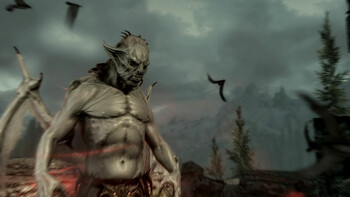 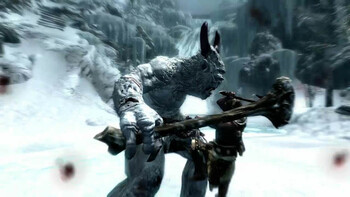 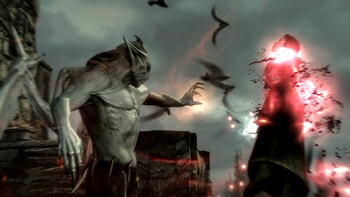 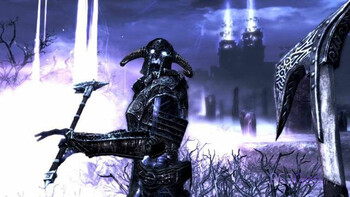 A fusion of two role playing giants: Modders have recreated "Gothic Orpheus" quests and items from the RPG classic Gothic in Skyrim. Recently we were treated to a brand new RPG from the ...

Dawnguard™ is the first official game add-on for The Elder Scrolls V: Skyrim® - the 2011 Game of the Year. The Vampire Lord Harkon has returned to power. By using the Elder Scrolls, he seeks to do the unthinkable - to end the sun itself. Will you join the ancient order of the Dawnguard and stop him? Or will you become a Vampire Lord yourself? Featuring an all new faction questline and locations, the ultimate choice will be yours.