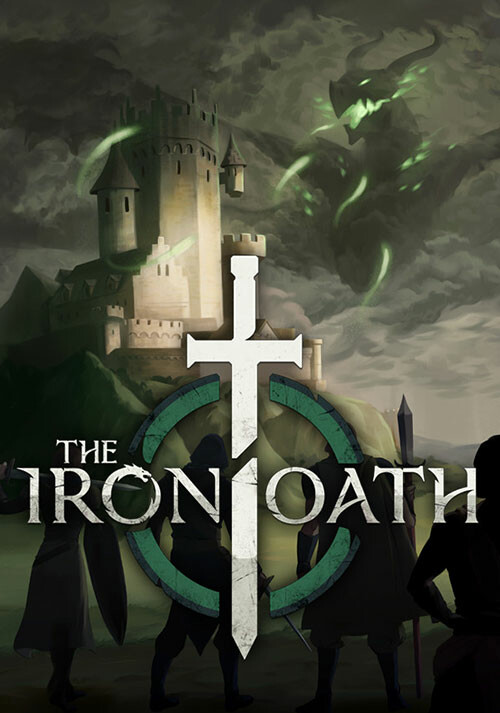 Add The Iron Oath to your wishlist

Videos and Screenshots The Iron Oath 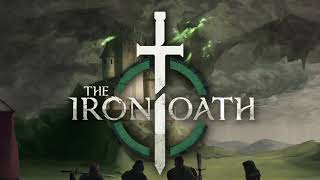 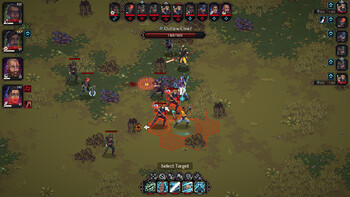 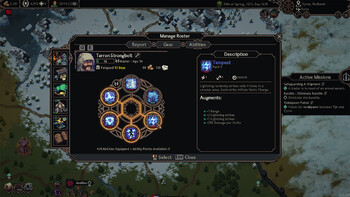 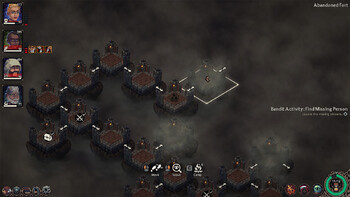 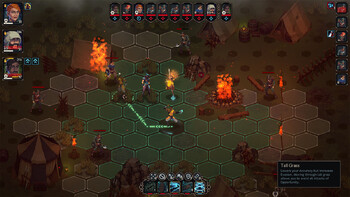 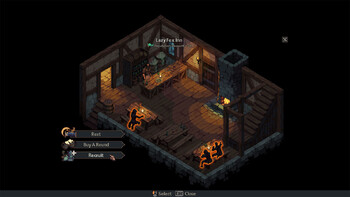 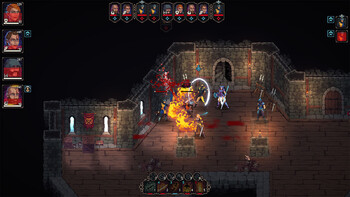 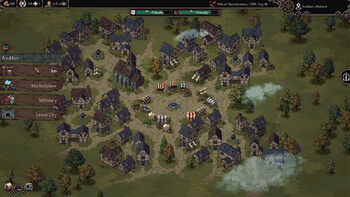 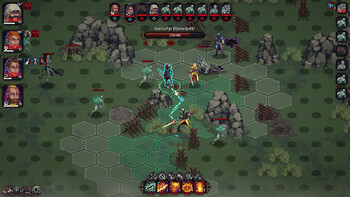 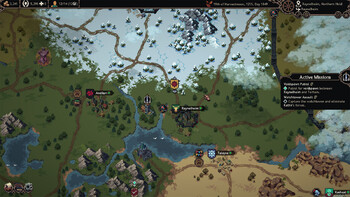 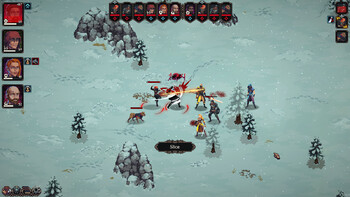 Description of The Iron Oath

Buy The Iron Oath as a Steam key at Gamesplanet.com

Command, endure, and prosper in The Iron Oath, a turn-based tactical RPG where the fate of your mercenary company rests on your decisions. As the leader of a band of soldiers-for-hire in the harsh realm of Caelum, you’ll need to hire recruits, manage your operations wisely, and embark on perilous missions in order to survive, thrive, and build your company's renown.

As the years progress, the world of Caelum evolves dynamically, opening up new storylines for you to discover and making each new playthrough unpredictable and unique. What fortunes await your company?

High-stakes tactical combat
Proper planning and execution is vital to your success. Deadly foes, traps, and destructible objects mean one misstep could be your party’s undoing.

The cold march of time
Years pass as you navigate the world. Your mercs will age, retire, and die over the decades, and your company—and strategy—will need to adapt to the shifting tides.

An ever-evolving overworld
Caelum is a sprawling, always changing realm. Cities fall and rise again as the Noble Houses vie for power, leading to new opportunities and unexpected perils.

Control your company’s destiny
Manage your guild’s roster, finances, and political relationships. Earn wealth and renown by completing contracts for Caelum’s vying factions, and invest in upgrading your organization.

Forge your team
An iron chain is only as strong as its weakest link. Assemble a well-rounded crew of warriors, rogues, and spellcasters. Build up their power, customize and complement their abilities, and become a force to be reckoned with.

Lead wisely, die foolishly
You’ll face difficult decisions, and the path you follow won't always be popular. Your choices bear consequences that will alter the fates of your mercs, your company, and all of Caelum.

Problems with The Iron Oath?

To install and launch The Iron Oath Demo, you need to have the Steam application installed. Is Steam installed on this computer?