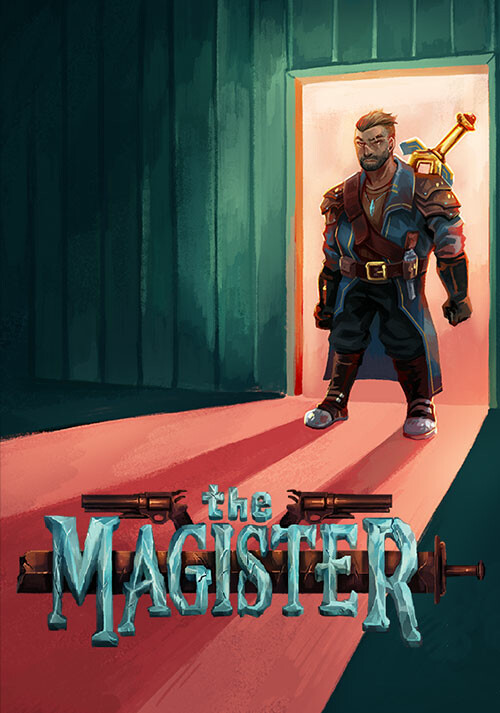 Add The Magister to your wishlist

Videos and Screenshots The Magister 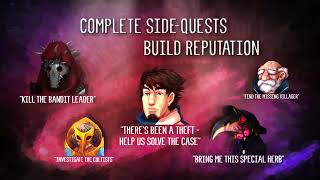 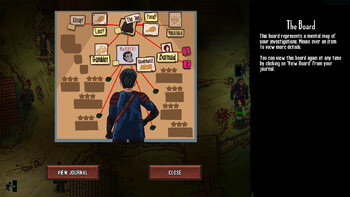 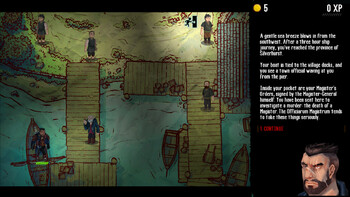 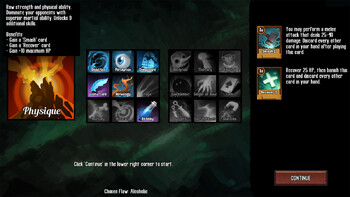 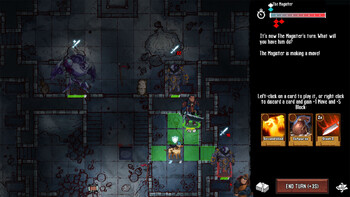 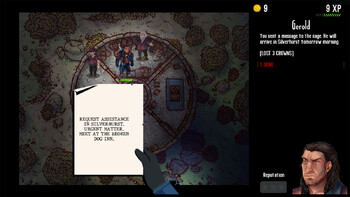 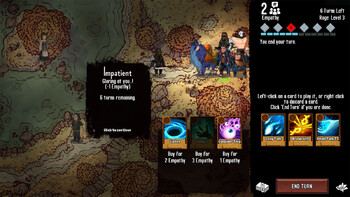 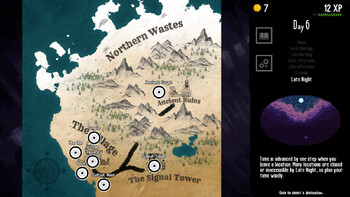 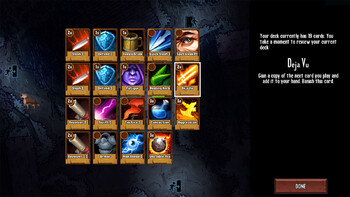 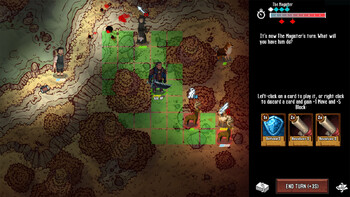 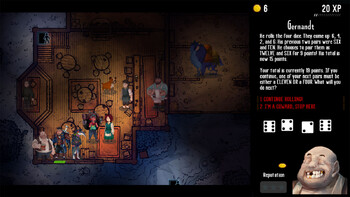 Description of The Magister

Buy The Magister as a Steam key at Gamesplanet.com

The Magister is a murder-mystery card-battler RPG. Build and customise your deck to fight in battles, or use ‘Tactical Diplomacy’ to pacify those who stand in your way. Gather clues and discover motives as you investigate the death of your predecessor and unmask the guilty culprit.

Randomly generated murder-mystery: A walkthrough won’t help here! The events, clues, motives, and murderer change with every playthrough. Only YOU can identify the guilty suspect.

Tactical card-based encounters: Your combat and negotiation skills are determined by the cards in your deck. Use a vast array of cards, such as ‘Heartstopper’, ‘Poison Slash’, ‘Weak Joke’, and ‘Long Talk’.

Pacify enemies for a peaceful outcome: Use ‘Tactical Diplomacy’ as an alternative to fighting and calm foes with your conversation cards to reduce their Rage level to 0.

Choose your Magister: Different Magisters come with their own specialities and flaws. From cunning alcoholic to intelligent insomniac – every variation defines a different adventure.

Recruit a human ally or furry companion: If needed, a Mercenary, Spy, or Sage can be recruited to assist in your investigation. You can also befriend one of the local cats or dogs to fight by your side in battles.

Set in a captivating fantasy world: You have 14 days to wander Silverhurst and befriend or intimidate its inhabitants as you race against time to unmask the murderer.

Problems with The Magister?

Some functionality is not accessible when using the default controller configuration, requiring use of the touchscreen or virtual keyboard, or a community configuration
This game sometimes shows mouse, keyboard, or non-Steam-Deck controller icons
Some in-game text is small and may be difficult to read
This game supports Steam Deck's native display resolution but does not set it by default and may require you to configure the display resolution manually
This game's default graphics configuration performs well on Steam Deck