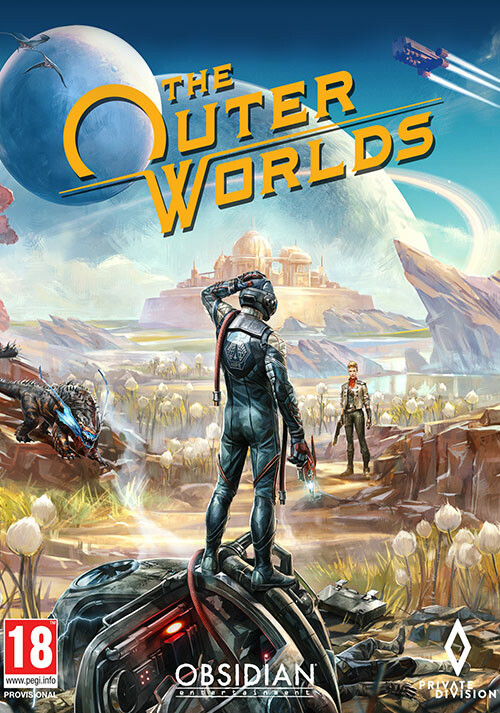 Add The Outer Worlds (Epic) to your wishlist 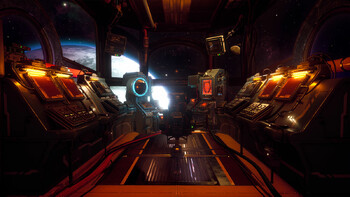 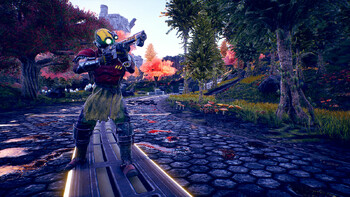 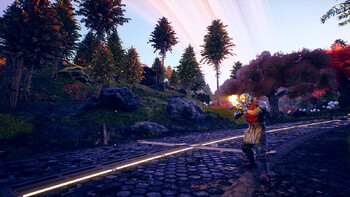 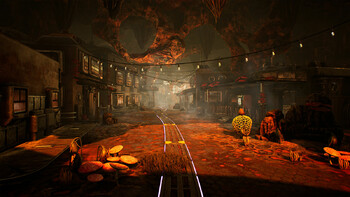 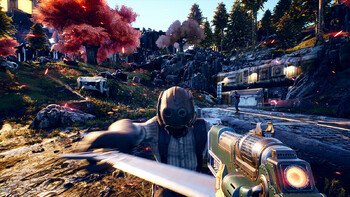 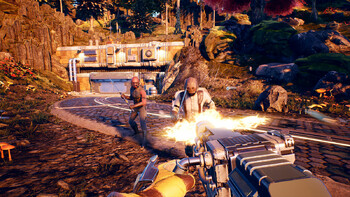 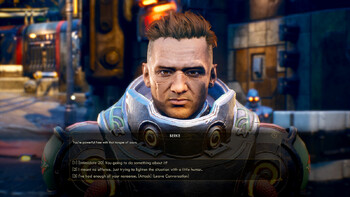 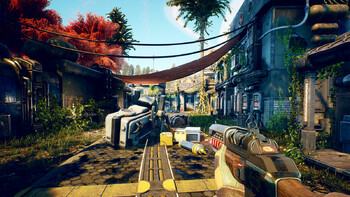 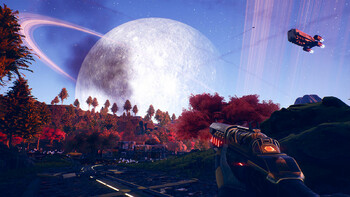 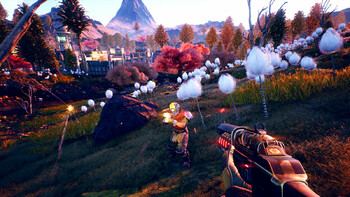 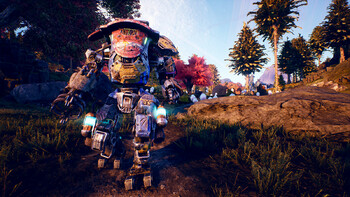 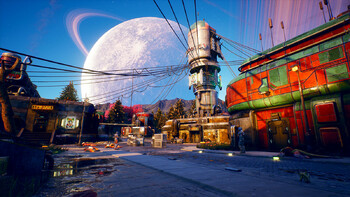 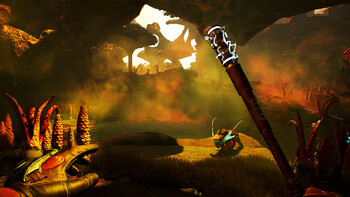 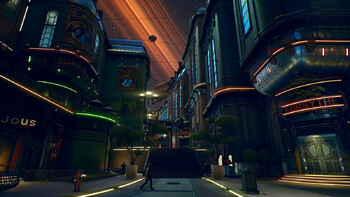 Description of The Outer Worlds (Epic)

Buy The Outer Worlds (Epic) as a Epic Games Key.

The Outer Worlds is a new single-player first-person sci-fi RPG from Obsidian Entertainment and Private Division.

Problems with The Outer Worlds (Epic)?