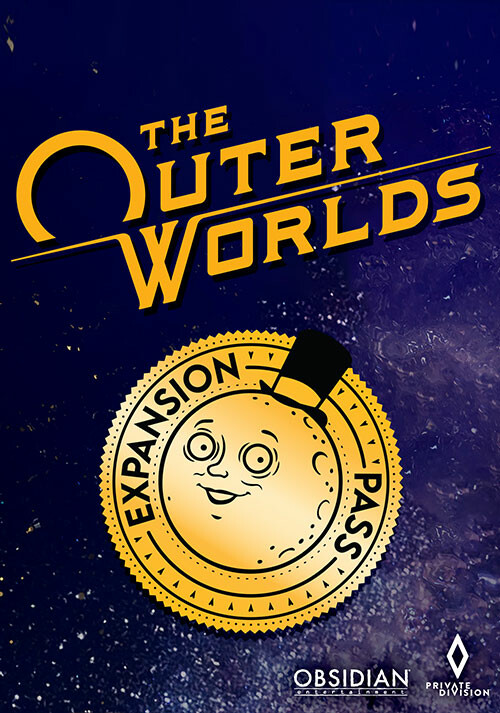 Add The Outer Worlds Expansion Pass to your wishlist 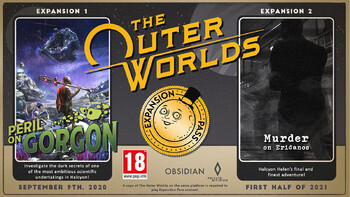