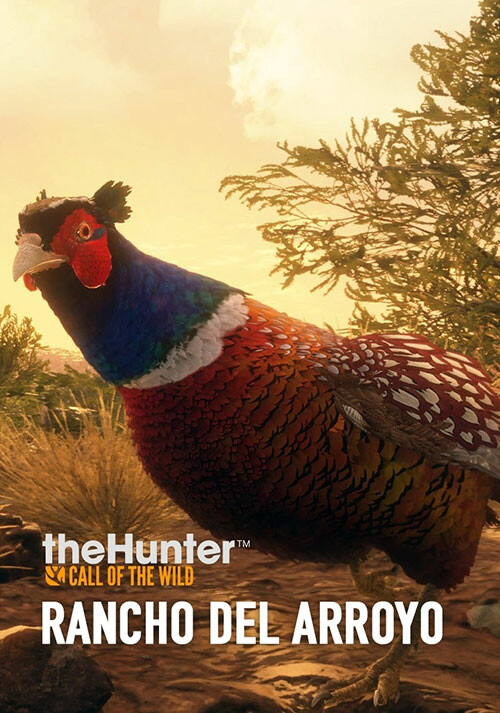 Add theHunter: Call of the Wild - Rancho del Arroyo to your wishlist 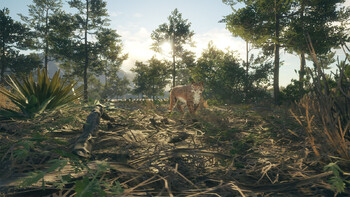 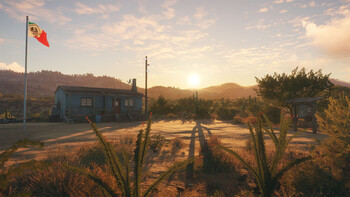 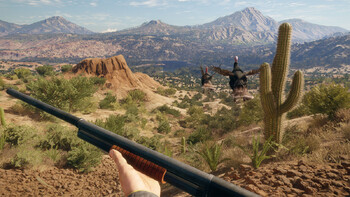 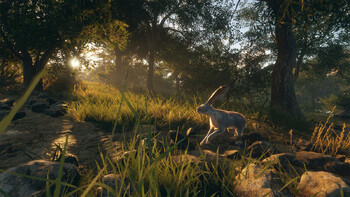 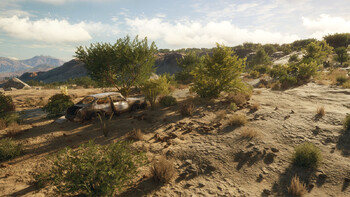 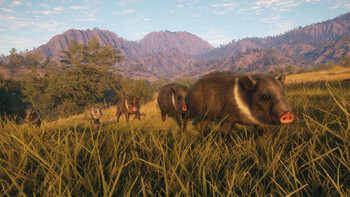 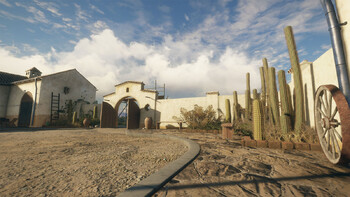 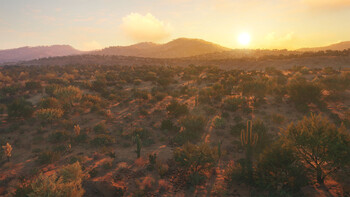 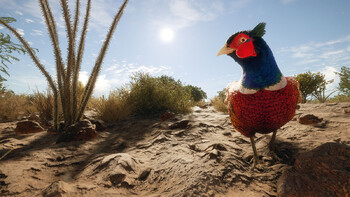 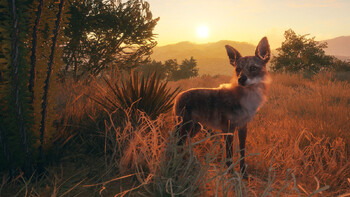 Description of theHunter: Call of the Wild - Rancho del Arroyo

Buy theHunter: Call of the Wild - Rancho del Arroyo as a Steam key at Gamesplanet.com

Generations of cowboys have eked out a living in these badlands, through revolution, war and times of struggle. From the abandoned mines and dusty roads to the surrounding mountains that overlook the heart of the desert, the Wild West lives on in spirit in Rancho del Arroyo. Brave the heat of the sun, experience a place that teems with life, and discover remnants of the past that were thought to be long forgotten.

HUNTING HOTSPOT
Watch the Whitetail Deer, Mule Deer, and Bighorn Sheep scuttle across the plains in search of shade. Head towards the river for a chance to spot the Rio Grande Turkey, and keep your finger on the trigger as you come close to the Ring-Necked Pheasant, Collared Peccary, and Coyote. When night falls, hunker down in the desert shrublands and observe the elusive Mexican Bobcat stalk Antelope Jackrabbits.

COUSO MODEL 1897
Introduced in the late nineteenth century, the Couso Model 1897 16-gauge pump-action shotgun is a respected piece of iron among hunters, police officers and soldiers alike. It can carry five shells in its tubular magazine and fire multiple shots in quick succession, making it a versatile weapon in the hands of any skilled hunter.

RIGHT OLD WRONGS
When warden Salvador Soto Muñoz returns to his childhood home to take over the family ranch, he makes a decision that will forever alter their legacy, selling the cattle and turning the land into a biosphere reserve. Now, with the grand re-opening of the ranch mere weeks away, Salvador needs your help to ensure that it makes for a viable hunting ground. Along the way, you’ll uncover long-lost secrets and solve the century-old mystery that tore a powerful family apart.

SHARE THE EXPERIENCE
You can hunt in the reserve even if you don’t own the DLC by joining someone in multiplayer who does. This will give you access to everything except the narrative missions.

Problems with theHunter: Call of the Wild - Rancho del Arroyo?