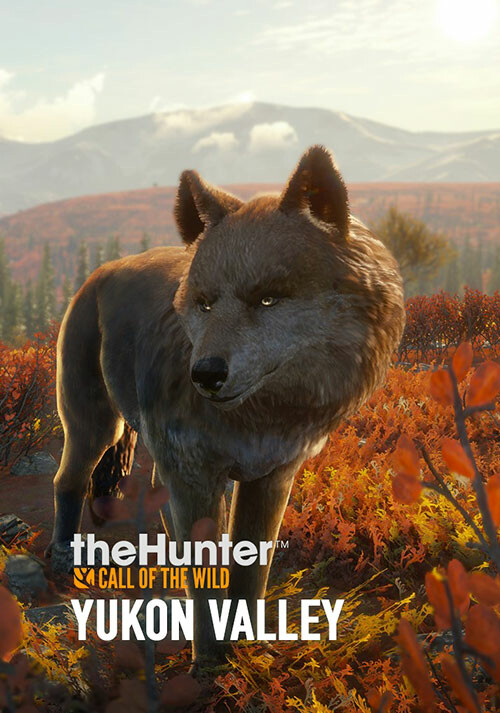 Add theHunter: Call of the Wild - Yukon Valley to your wishlist

Videos and Screenshots theHunter: Call of the Wild - Yukon Valley 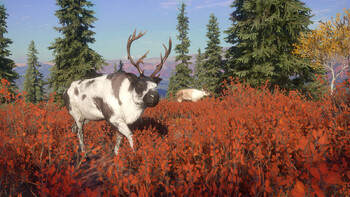 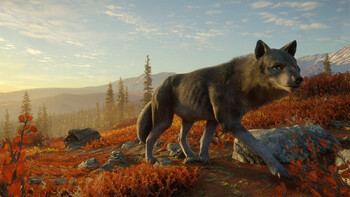 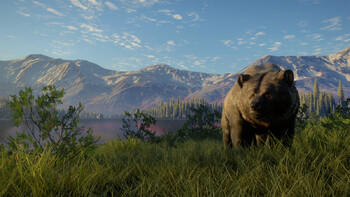 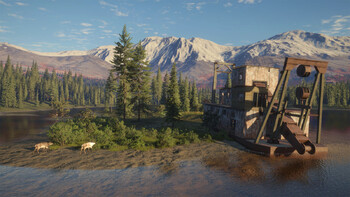 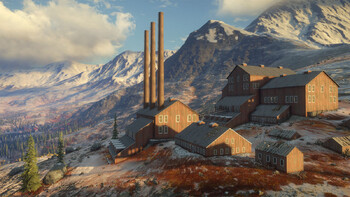 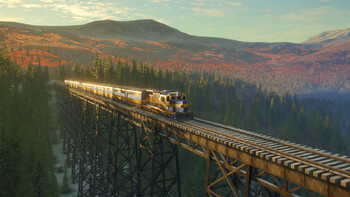 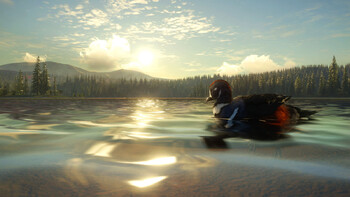 Description of theHunter: Call of the Wild - Yukon Valley

Buy theHunter: Call of the Wild - Yukon Valley as a Steam key at Gamesplanet.com

Referred to by some as “The Last Frontier” and “The Land of the Midnight Sun”, it’s hard to deny that Alaska is a place of untamed natural beauty. Under the watchful gaze and devoted care of warden Jim Murray, Yukon Valley has become a haven for knowledgeable hunters and ecologists, looking to maintain the delicate balance of the ecosystem. With its breathtaking environments that stretch from the rolling hills of blood-coloured moss, to the snow-covered mountains framing the reserve; Yukon Valley is spectacular to behold.

YUKON VALLEY’S FAUNA
The dazzlingly coloured biomes of Yukon Valley are teeming with equally vibrant wildlife. Catch the Plains Bisons, Caribou and Moose grazing in the soft light of the dawn. Silently stalk Red Foxes and Harlequin Ducks, before they are startled and take flight. Stay out of sight as you track a roaming Grizzly Bear, always wary that it might charge you if it feels threatened. Stick around, and you might even hear a pack of Gray Wolves howl under the glow of the moon.

LUSH AND VIBRANT FLORA
Considered one of the most visually stunning places on Earth; the Yukon region sports a series of dramatic landscapes, serving as a backdrop to a rich history. From the lush spruce forests to the red foothills, every corner of this reserve is filled with colour and life. It pays to be wary of the weather though, as the familiar scenery can quickly transform into a blanket of freshly fallen snow. As you trek through the eerie, twisted remains of a burnt forest, the seemingly endless rolling plains and the crisp yellow leaves of the woodlands you can’t help but admire the magic that exists out there.

.300 CANNING MAGNUM
Developed by Alaskan gunsmiths for moose hunting, the .300 Canning Magnum is the go-to rifle for large game in the Yukon Region. Favored by marksmen and hunters alike for its accuracy, the .300 Magnum cartridge is effective for long-range hunting up to a distance of 400 meters.

MISSIONS AND MEASURES
Yukon Valley, just like its preceding reserves, will span a massive 25 square miles (64 square kilometers) and it will be your decision whether you decide to simply explore the reserve, carving your own path, or if you pursue the thrilling new story with 10 new narrative missions, and 42 side missions.

Through the knowledge, instincts and hard work of its warden Jim Murray; Yukon Valley’s ecosystem and inhabitants have survived under his care. The balance is a delicate one though, and the reserve’s fate is uncertain, even with Jim’s care. With the permafrost retreating from Alaska, predators beginning to unbalance the delicate natural order, and tree-eating parasites threatening forests recently damaged by a forest fire, Jim is struggling to keep up. It will now fall on you to help him maintain the health and unique, untamed appeal of Yukon Valley.

SHARED EXPERIENCE
Just like our other paid DLCs, if a player doesn’t own it they can still join a session in Yukon Valley at no cost by simply finding players that have purchased it and joining their game. It’s then up to you whether you compete or cooperate.

Problems with theHunter: Call of the Wild - Yukon Valley?