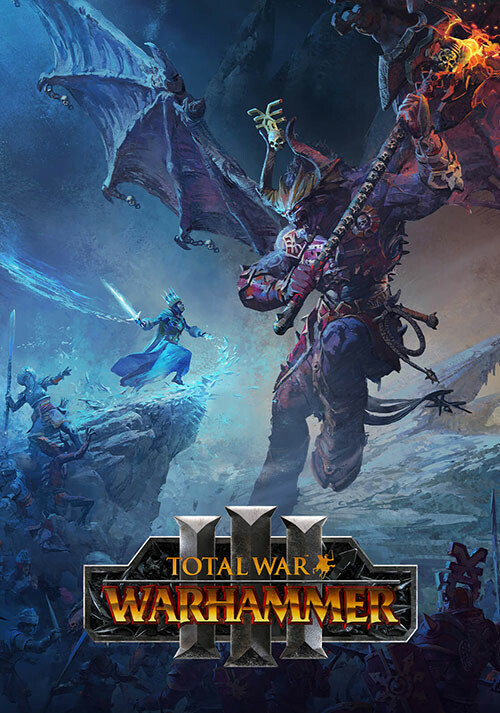 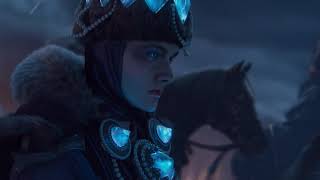 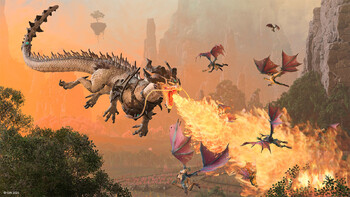 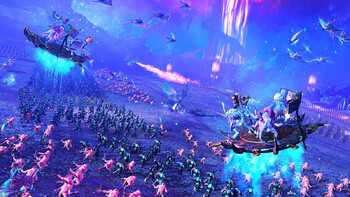 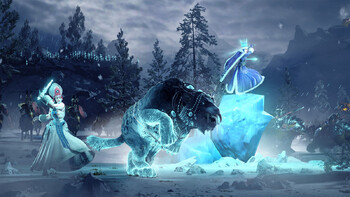 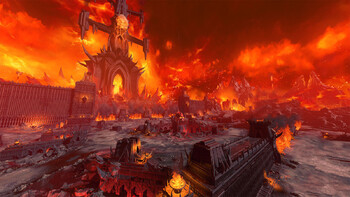 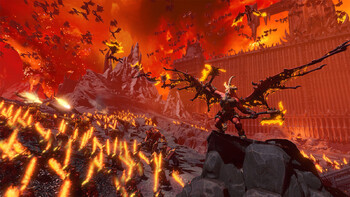 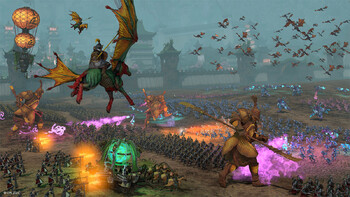 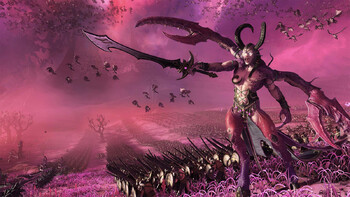 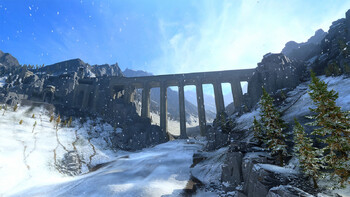 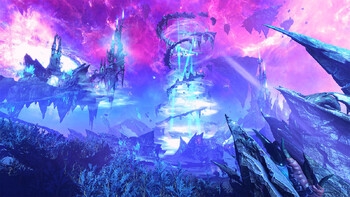 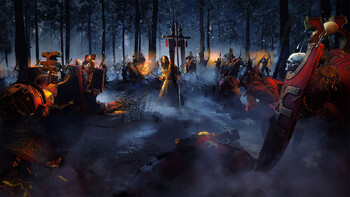 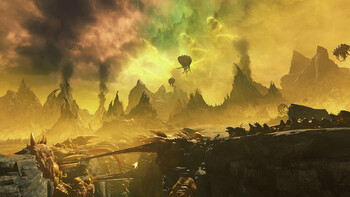 Total War: WARHAMMER 3 - Everything you need to know!

Step into the world of Total War: WARHAMMER 3 when it launches on February 17th 2022. Get a taste of the Campaign Multiplayer action while you wait with a new gameplay trailer! We're onl...

THE WORLD TEETERS ON THE BRINK OF CHAOS
The last roar of a dying god ruptures the boundary between worlds, opening a portal to the Realm of Chaos. From this maelstrom, the four Ruinous Powers – Khorne, Nurgle, Tzeentch and Slaanesh – emerge, spreading darkness and despair.

The stern warriors of Kislev and the vast empire of Grand Cathay stand at the threshold, as a vengeful Daemon Prince vows to destroy those who corrupted him. The coming conflict will engulf all. Will you conquer your daemons? Or command them?

RAISE A MIGHTY ARMY
With seven unique races and hundreds of units under your command, raise an army and dominate in epic real-time battles across a world of breathtaking scale and spectacle.

BUILD AN EMPIRE
In the most ambitious and groundbreaking Total War title to date, dive into a captivating narrative that will take you to the mind-bending Realm of Chaos and back again. Forge your empire in a strategy sandbox that ensures no two campaigns are ever the same.

CHOOSE YOUR HERO
Play as 10 Legendary Lords! Will you side with the Chaos Gods and take one of their Daemonic Champions, play as an ancient transforming Dragon from Grand Cathay, defend the frozen nation of Kislev with the Ice Queen or play the ultimate villain as the Daemon Prince?

UNLEASH YOUR INNER DAEMON
Customise the Daemon Prince to your own unique design with a huge suite of body parts and powers, creating billions of potential combinations to suit your own playstyle.

MULTIPLAYER CHAOS
Multiplayer is now bigger than ever. With the vast 8-player Realm of Chaos multiplayer campaign, the intense 1 v 1 Domination mode, the story-driven multiplayer campaigns built around Kislev and Grand Cathay and ranked & custom battles, there’s no shortage of ways to cause chaos with friends.

"This new fortification system is also present in siege battles and small settlement engagements, and it's probably the biggest change to the overall Total War formula. Capturing..."

"A fitting capstone to the trilogy, the story-heavy campaign and an armload of exciting new factions lead Total War: Warhammer 3 to victory."

"A brilliant final act with the series' most inventive and unusual factions yet."