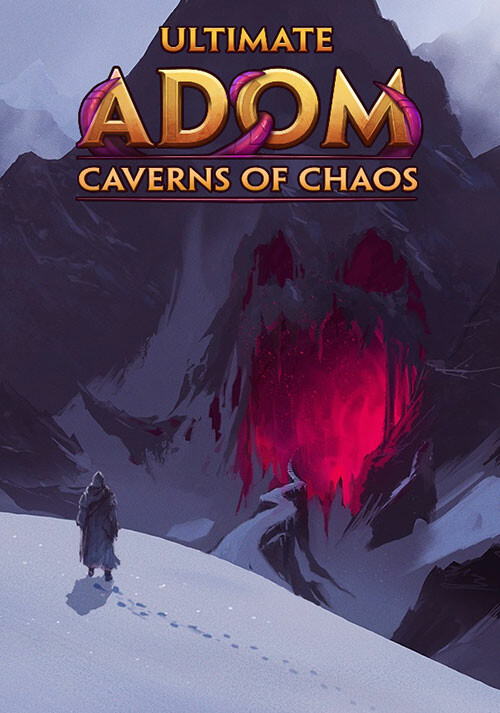 Add Ultimate ADOM - Caverns of Chaos to your wishlist 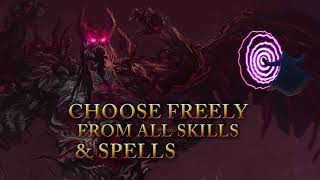 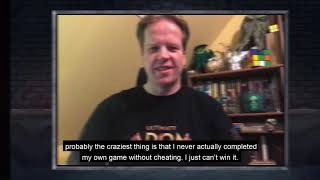 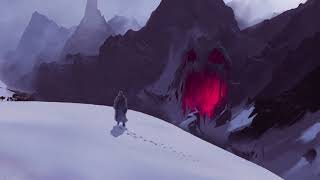 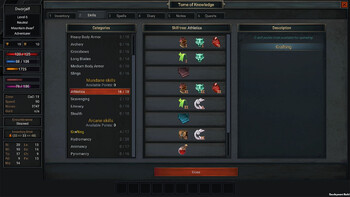 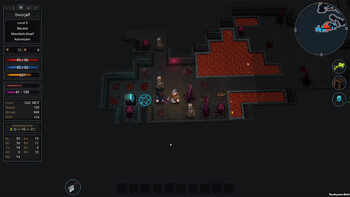 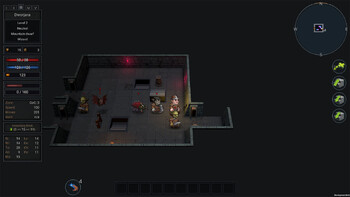 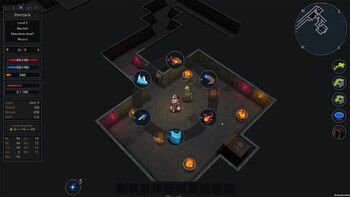 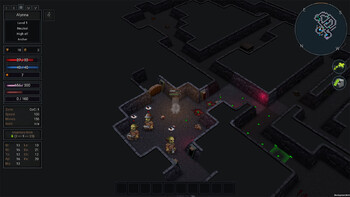 Buy Ultimate ADOM - Caverns of Chaos as a Steam key at Gamesplanet.com

After over 25 years, here comes the official sequel to classic ADOM.

DELVE INTO THE LORE
Evil has been vanquished. Peace has returned to Ancardia, and the peasants dare to dream once more of prosperity. Seven very different factions vie for control over the cataclysmic aftermath left behind by Andor Drakon’s defeat. And somewhere, deep down in an inhospitable cave, ChAoS is stirring again.

Pick up your blade, prepare your spells, check your daggers and ready your bow, for you are about to enter the ominous Caverns of Chaos. Choose your allegiance carefully, for you are nothing more than an expendable asset to the masters you choose.

Fight for a mercenary's glory and purse, for the justice of a folk in decline, for the light of purity or even for ChAoS itself. Every choice you make will determine how you approach the ever-changing Caverns of Chaos before you.

CHALLENGING AND UNCOMPROMISING, YET REWARDING

To install and launch Ultimate ADOM - Caverns of Chaos Demo, you need to have the Steam application installed. Is Steam installed on this computer?