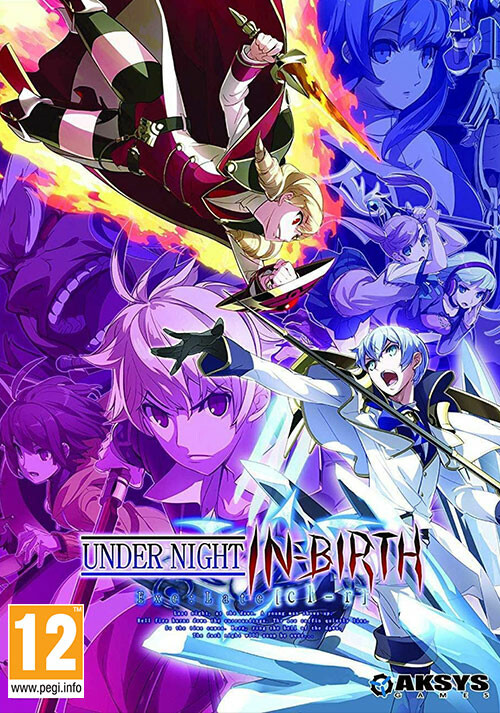 Add UNDER NIGHT IN-BIRTH Exe:Late[cl-r] to your wishlist 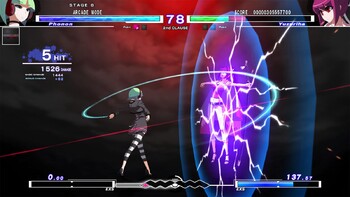 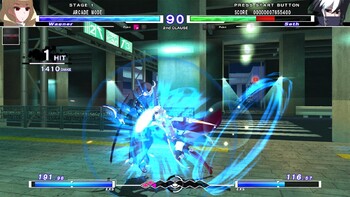 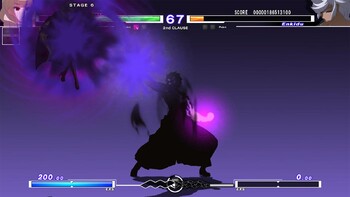 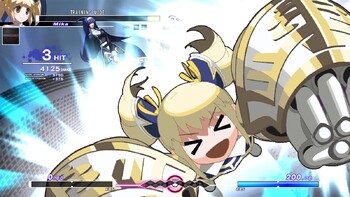 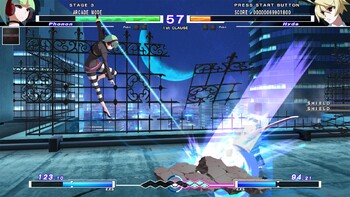 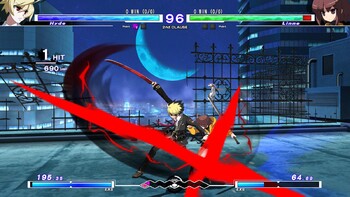 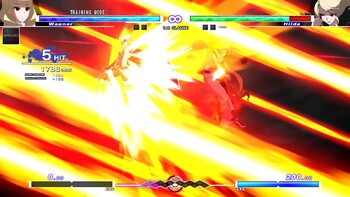 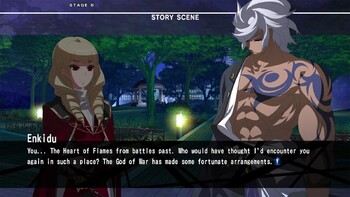 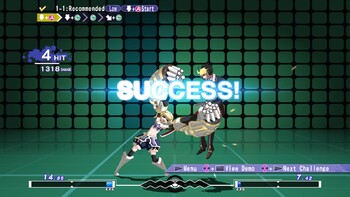 Description of UNDER NIGHT IN-BIRTH Exe:Late[cl-r]

Buy UNDER NIGHT IN-BIRTH Exe:Late[cl-r] as a Steam key at Gamesplanet.com

The Hollow Night
Since time immemorial, the organization “Night Blade” has acted as guardians in what is known as the “Hollow Night”. While resting from her eternal labors in a nondescript town that the Princess of the Night Blade, Linne, meets a young boy named Hyde, who is in possession of the fabled sword of destiny that she has been searching far and wide for. In the Hollow Night, monsters called Voids feed upon the power that manifests there, while those known as In-births use that same power for their own ends. While investigating the reason behind the sudden increase in the numbers of both Voids and In-births in the Hollow Night, Linne hears of an evil plot being hatched by someone calling themselves “Paradox”. This person turns out to be none other than Hilda, the leader of a shadowy organization known as “Amnesia”.

Vowing to stop “Paradox” before her nefarious plans come to fruition, Linne heads off into the Night. Unbeknownst to her, the young boy she encountered, Hyde, follows behind her with a desperate need to know who, and what, she is. And thus, the story of the Hollow Night and In-births begins–-

Fantasy Light-Novel type Stylish Action Fighting
The mystery of the Hollow Night is unfolding before you. At the center lies the Abyss, an unimaginable and uncontrolled phenomenon that threatens all. Pick one of 20 unique characters and fight your way through the dangers of the “Hollow Night”, and claim your victory over those who would get in your way. Experience intuitive and tight 2D fighter controls, with a splash of devastating combos and unique fighting styles to keep your appetite for battle sated!

New System: Cross-Cast Veil Off
Activate Veil Off within a combo to send your opponent flying with the shockwave, allowing for follow up extra attacks!During "Cross-Cast Veil Off", you will have access to special moves such as Infinite Worth even if your EXS is at 100. This gives you the chance to inflict serious damage with your combo! Master the use of Cross-Cast Veil Off to turn the tide of battle in your favor!

Display Resolution 1280x720 and above recommended.

"Online flaws aside, Under Night In-Birth Exe:Late[cl-r] is comfortably one of the best looking and fun to play fighters for the system."

"For those who have never played Under Night In-Birth, this version is the definitive version to buy. UNICLR is an incredible anime fighting game that has held up well over the years...."

"Under Night In-Birth Exe: Late[cl-r] simply puts up a bloody good fight and that’s all you can ask for. The cavalcade of modes in which to sink your teeth into is just the icing on..."

Problems with UNDER NIGHT IN-BIRTH Exe:Late[cl-r]?