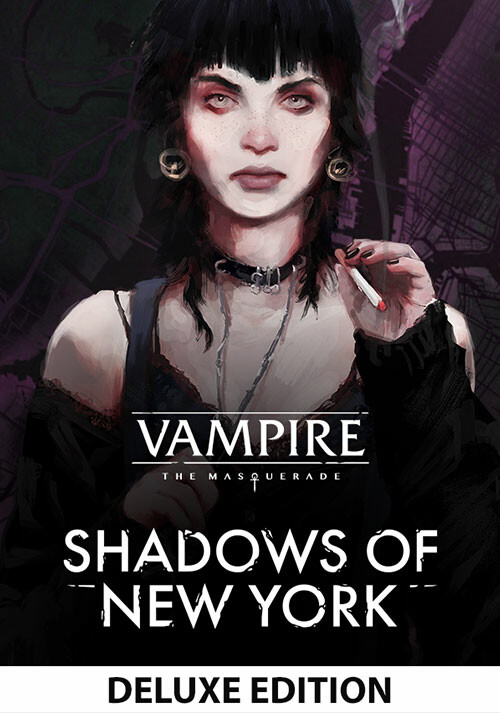 Add Vampire: The Masquerade - Shadows of New York Deluxe Edition to your wishlist 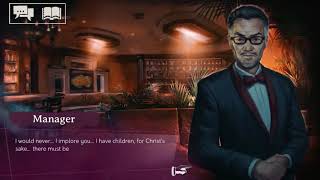 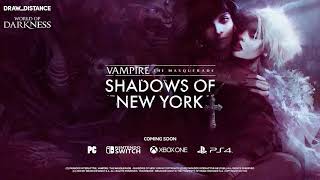 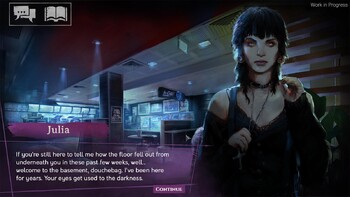 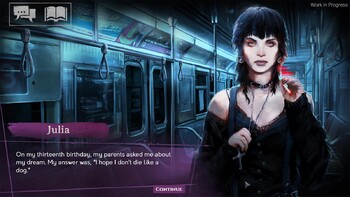 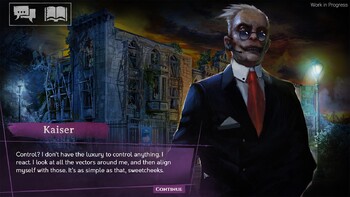 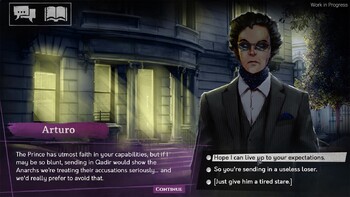 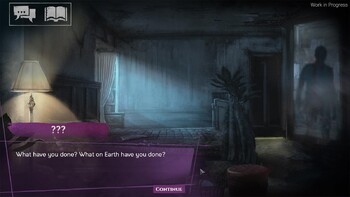 The Vampire: The Masquerade - Shadows of New York Deluxe Edition is a set, which consists of Vampire: The Masquerade - Shadows of New York base game (a stand-alone expansion and a companion piece to our previous title, Coteries of New York), an official Soundtrack, composed by Resina, as well as an official, 72-page long Artbook that additionally comes with themed wallpapers (including desktop and mobile, together with a few animated ones).

Let the shadows embrace you and guide you into the world of Vampire: The Masquerade 5th Edition through this high-quality Original Soundtrack available in MP3 and FLAC formats.

Composed by Polish cellist Resina (aka Karolina Rec), signed to FatCat's pioneering 130701 imprint, with her debut album released in September 2016, she has steadily been making a name for herself through her striking, emotionally-resonant recordings and her powerful live performances. Her work for Shadows of New York represents a fresh new take on the World of Darkness, that remains true to its atmosphere and mood.

The 42 minutes and 30 seconds of Resina’s rich, emotional soundtrack consists of 15 tracks.