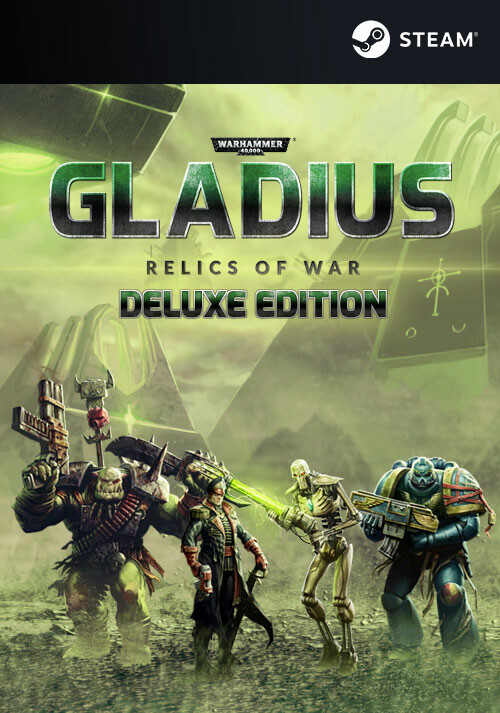 Add Warhammer 40,000: Gladius - Relics of War Deluxe to your wishlist 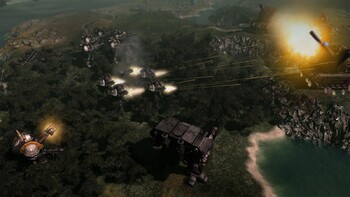 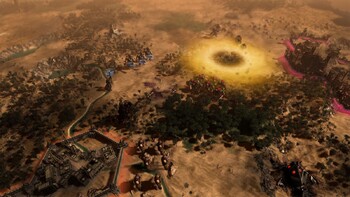 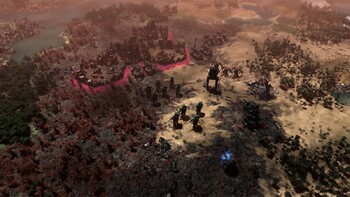 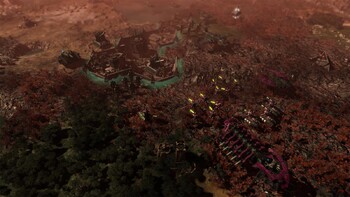 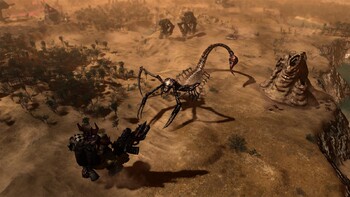 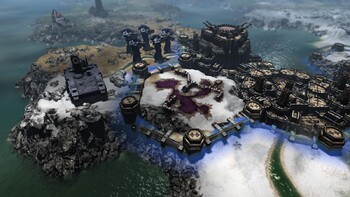 This massive behemoth of Chaos will prowl the battlefields of Gladius Prime and wreak havoc amongst your ranks. It is a formidable opponent for all of the factions competing for planetary dominance.

"Warhammer 40,000: Gladius - Relics of War is a quite enjoyable 4X strategy game set in the Warhammer 40,000 universe, featuring four unique factions, each with its unique campaign,..."

"You can find Warhammer 40,000: Gladius - Relics of War on GOG and Steam, and if you like TBS games and you're not afraid of a challenge, you should really give it a try."