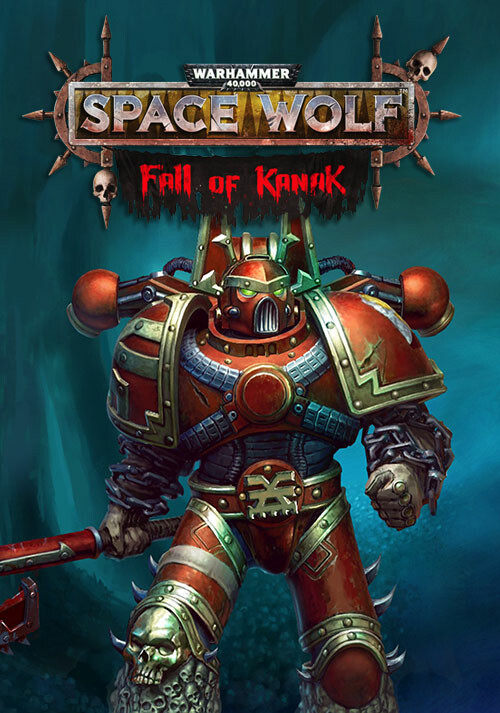 Add Warhammer 40,000: Space Wolf - Fall of Kanak to your wishlist 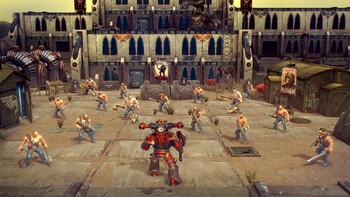 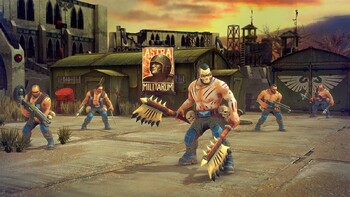 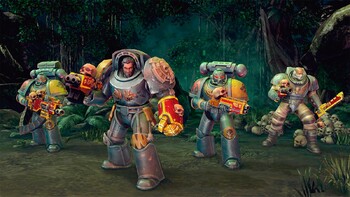 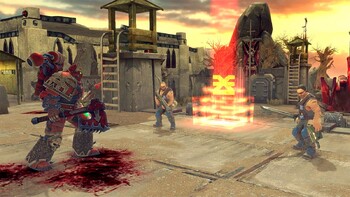 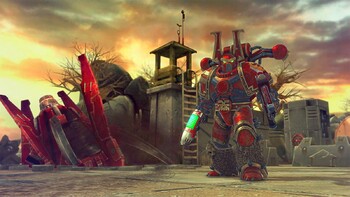 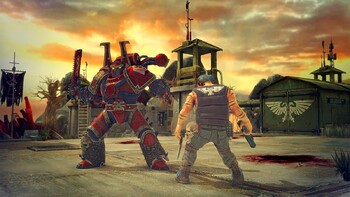 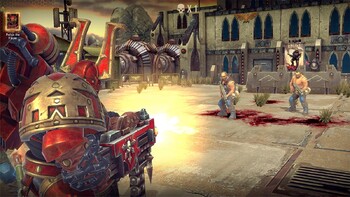 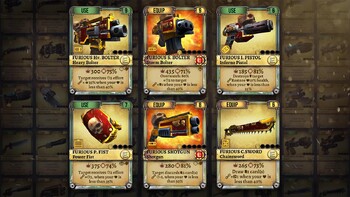 Buy Warhammer 40,000: Space Wolf - Fall of Kanak as a Steam key at Gamesplanet.com

When the frontline squads of the Word Bearers legion landed on Kanak and proceeded to capture the planet’s key installations, they encountered fierce resistance in the form of Kanak Skull Takers loyal to the Imperium. But alas, in spite of the defenders’ inhuman heroism and tenacity, their resistance amounted to nothing but a brief hindrance for the advance of the forces of Chaos.

This DLC allows you to witness the events of those long gone days from an unusual perspective.

Play a new game mode where you experience firsthand the events that preceded the main story.

Take control of a new character, a Khorne Berzerker, and learn the truth about the fall of Kanak’s last Imperial Guard garrison!

Drench the soil with the blood of your enemies as you conquer Kanak!

DirectX 11 compatible GPU is required to play the game! Attempts on launching the game on systems which do not meet minimum requirements will cause crashes! Integrated GPUs may cause significant FPS drops! The game is not fully compatible with legacy AMD Radeon HD Video Cards which don't support DirectX 12!