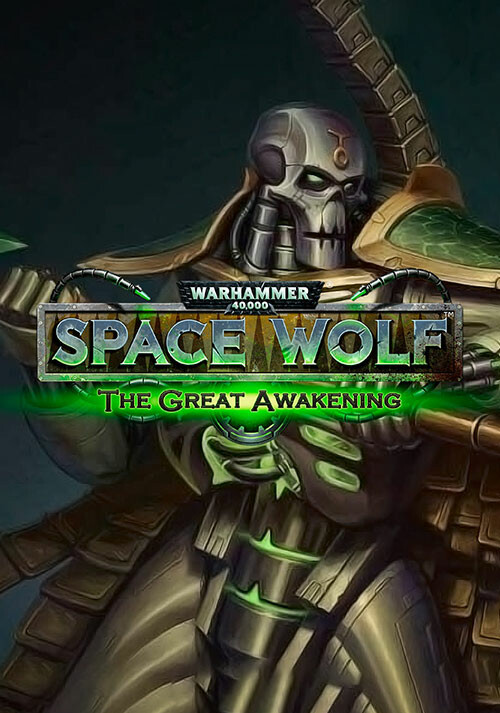 Add Warhammer 40,000: Space Wolf - Saga of the Great Awakening to your wishlist 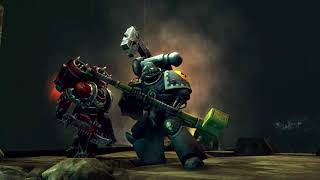 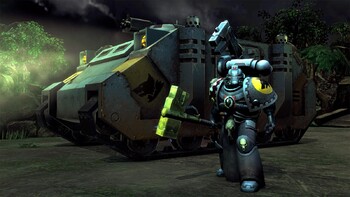 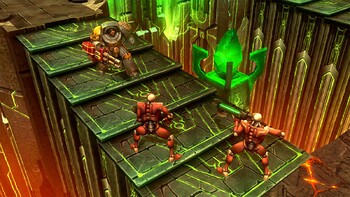 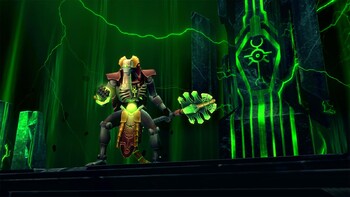 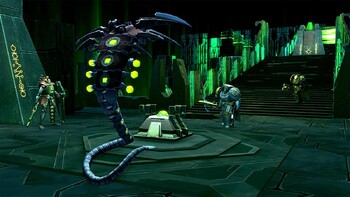 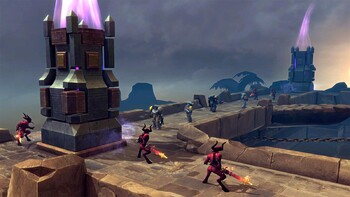 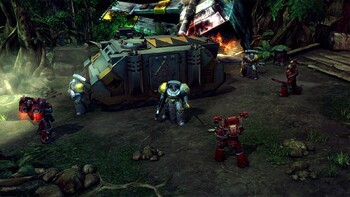 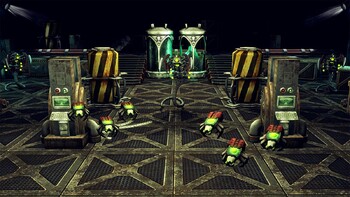 Description of Warhammer 40,000: Space Wolf - Saga of the Great Awakening

Buy Warhammer 40,000: Space Wolf - Saga of the Great Awakening as a Steam key at Gamesplanet.com

A new saga awaits you, a new chapter in the story of the Space Wolves squad led by Valgard Twice-Slain, the young and furious Grey Hunter. After countless grand victories, the Space Wolves led by Valgard managed to disrupt the sinister plans of the Word-Bearers and strike at their core. Yet a new enemy is at the gates, even more powerful and fearless than ever, and new battles await, so glorious even Russ himself would be jealous to fight them!

It’s time to face the ancient and mysterious Necrons, one of the most terrifying enemies of the Imperium of Man. And you alone can stop them, while there’s still time!

DirectX 11 compatible GPU is required to play the game! Attempts on launching the game on systems which do not meet minimum requirements will cause crashes! Integrated GPUs may cause significant FPS drops!

Problems with Warhammer 40,000: Space Wolf - Saga of the Great Awakening?