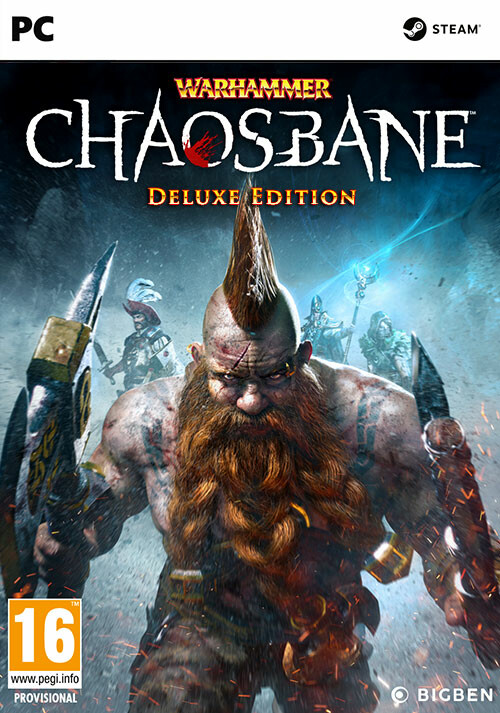 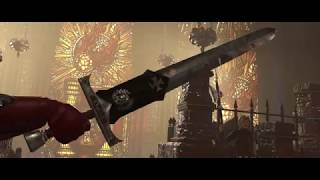 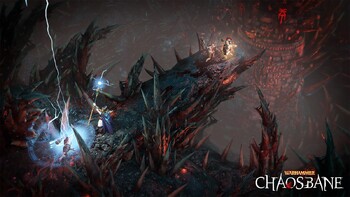 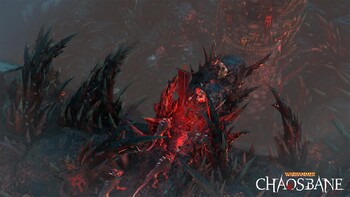 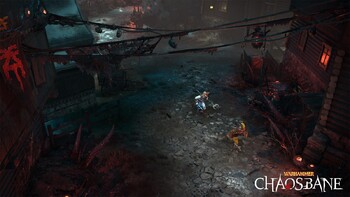 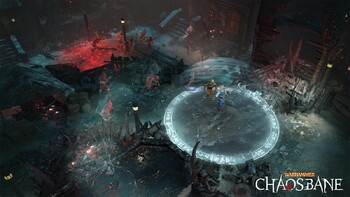 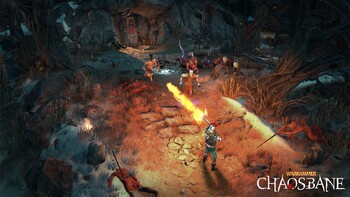 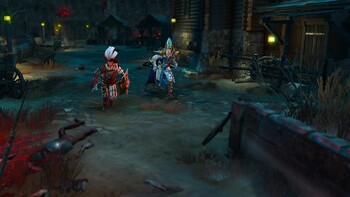 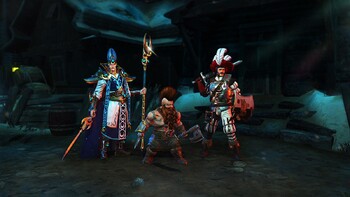 Warhammer: Chaosbane Deluxe Edition includes the Deluxe Pack with a pack of 4 companions, a pack of emotes for each character, a fragment bonus allowing you to acquire new skills, and a gold bonus.