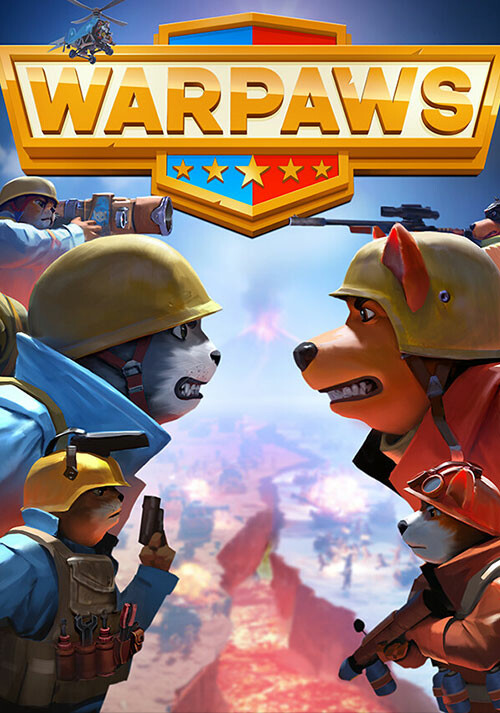 Add Warpaws to your wishlist 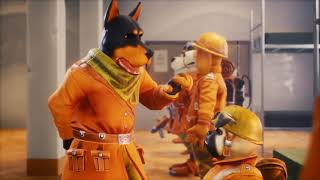 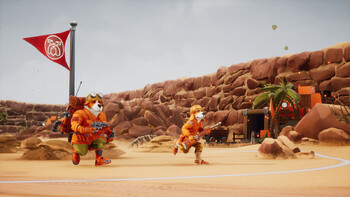 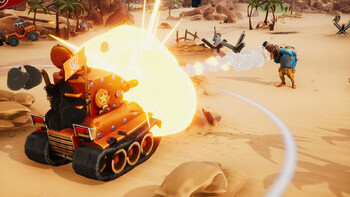 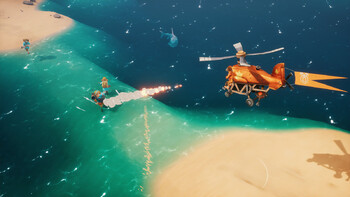 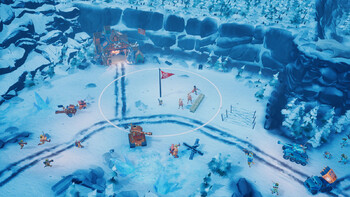 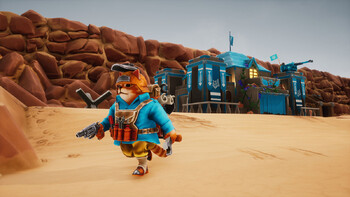 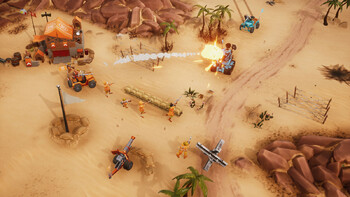 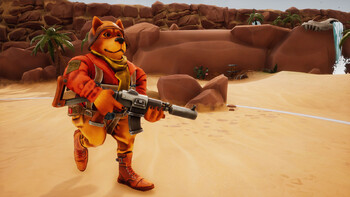 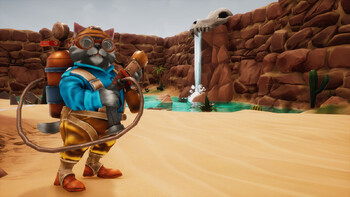 Buy Warpaws as a Steam key at Gamesplanet.com

Who’s better, cats or dogs?
Warpaws is a real-time strategy game where dogs and cats duke it out in a lighthearted alternate world using WWII-inspired armaments. Wage all-out war, shown through the lens of classic, cartoon-inspired art with slapstick humour. Will you achieve military purrfection or will your soldiers live through a ruff day in hell?

Inspired by the legendary RTS series "Z"
Unleash strategic carnage in five battle-torn biomes. Deploy spies for stealthy showdowns, send bazooka-wielding soldiers to dominate skirmishes on sand dunes, or assemble a mix of gunners, engineers, and fiery pyros suited for any engagement. Each unit stands on its own; instead of replacing them with direct upgrades, all characters have their own specialties.

Primary objective: Have fun!
Battle through a single-player campaign or compete against other players in a variety of multiplayer modes. Call upon a trusted ally and take down AI forces in a co-op mode, duke it out in online versus mode matches, or become the King of the Hill champion. Master each map type — Desert, Polar, Lava, City, Islands — and take advantage of their different terrain. Destroy frozen lakes to drown platoons, lead opponents into snowstorms, or even trick them into swimming with sharks.