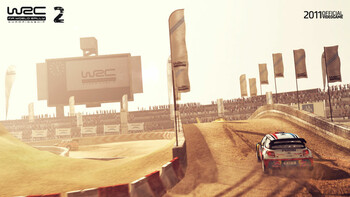 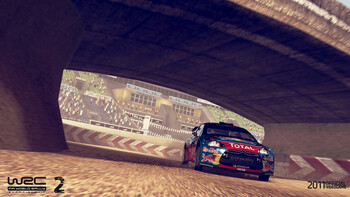 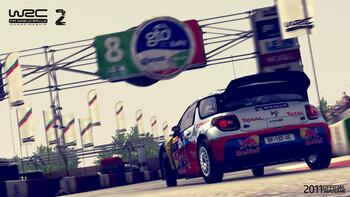 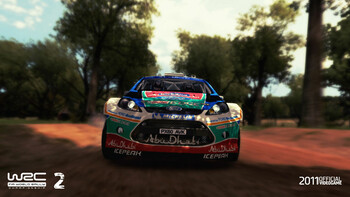 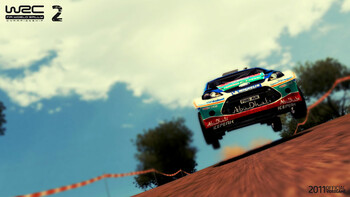 The official game of the WRC is back, fully updated to the contents of the 2011 Official Championship and with brand-new contents and game modes! The real excitement of drifts, jumps, handbrakes and also crashes returns on PC!