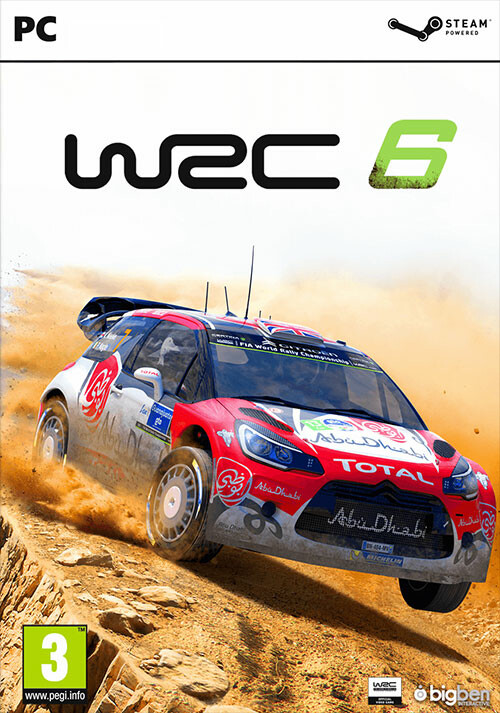 – Gary Bailey, God is a Geek