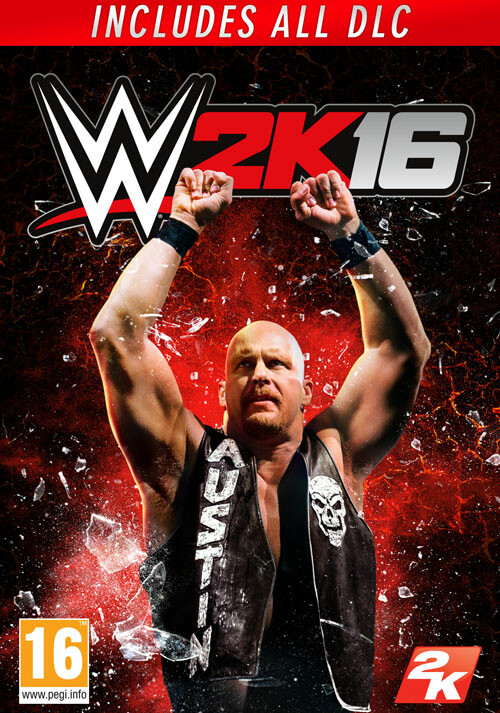 Add WWE 2K16 to your wishlist

The authority in WWE video games returns with WWE 2K16! The newest addition to the flagship WWE video game franchise will deliver fun, authentic and hard-hitting action, including returning fan-favorite features and game modes, new innovations and more! Play as the greatest WWE Superstars, Divas and Legends of all time. WWE 2K16 for PC includes all DLC content!

"WWE 2K16 is a true in-ring technician, and its feature set has taken a big step in the right direction."

"After last year's disaster, 2K's series bounces back with the best wrestling game in years."

"With a huge (and mostly up-to-date) roster, a Stone Cold-obsessed Showcase mode and a fine-tuned MyCareer, the WWE 2K series finally delivers the best wrestling game since Here Comes..."