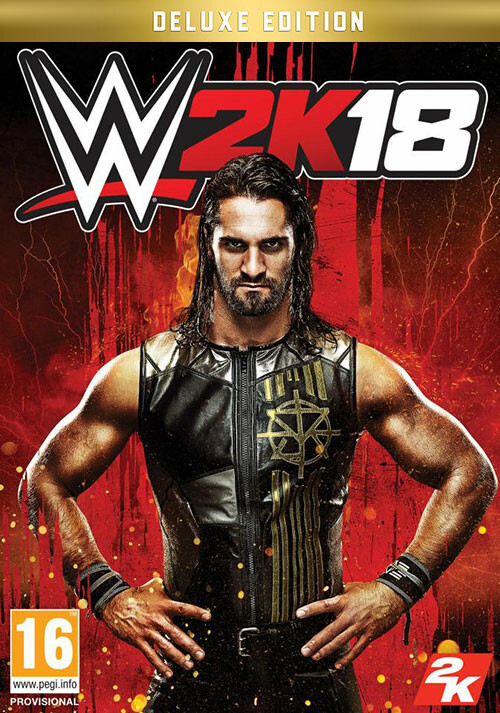 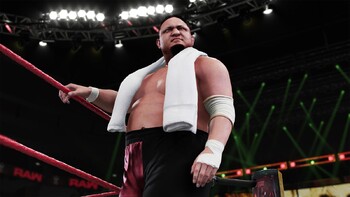 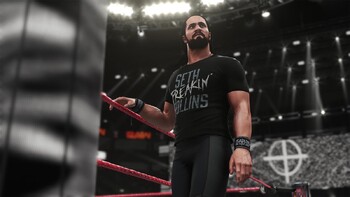 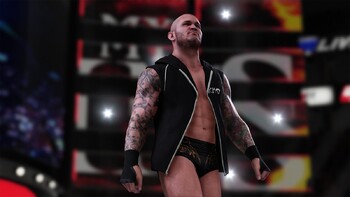 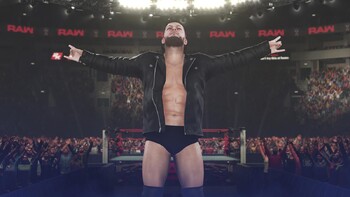 WWE fans, sports gamers, and fighting game fanatics - the biggest video game franchise in WWE history is back with WWE 2K18! Get the most out of your WWE 2K experience with the WWE 2K18 Deluxe Edition. The Deluxe Edition grants you access to even more Superstars and moves, including the WWE 2K18 Season Pass, MyPlayer Kick Start, Accelerator and more awesome content to be announced soon!