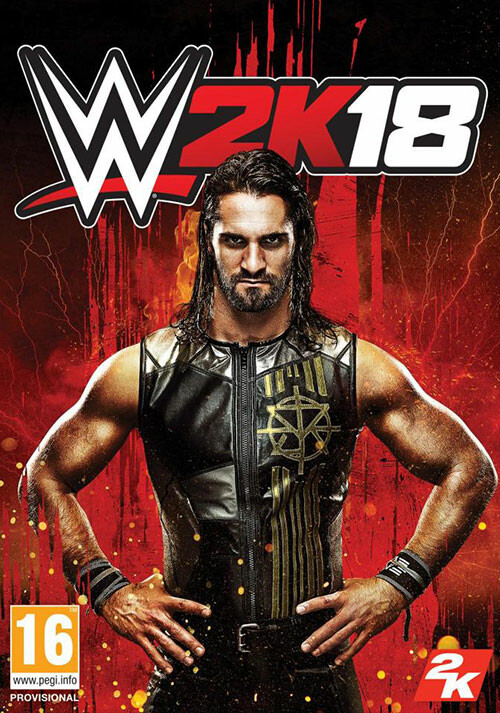 Add WWE 2K18 to your wishlist

The biggest video game franchise in WWE history is back with WWE 2K18! Featuring cover Superstar Seth Rollins, WWE 2K18 promises to bring you closer to the ring than ever before with hard-hitting action, stunning graphics, drama, excitement, new game modes, additional match types, deep creation capabilities, and everything you’ve come to love from WWE 2K. Be Like No One.