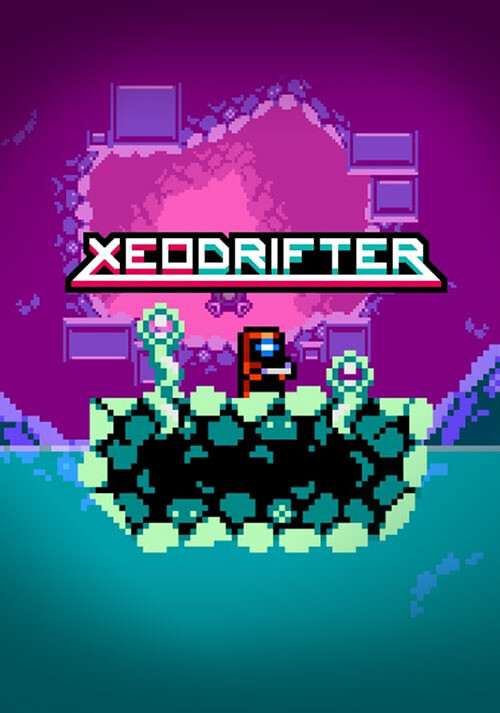 Add Xeodrifter to your wishlist 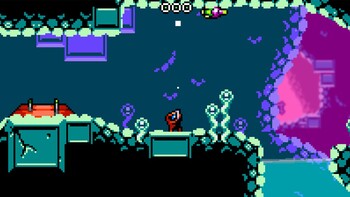 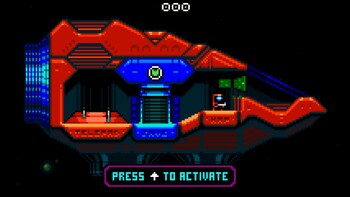 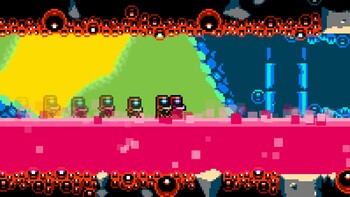 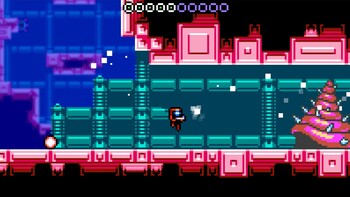 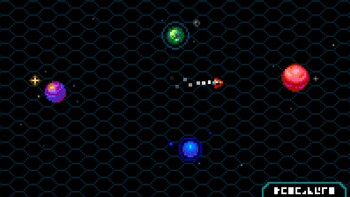 Xeodrifter™ is the story of an interstellar drifter traveling the stars on a simple mission of exploration. We join our nomad as he embarks on the investigation of a small cluster of four planets in the omega sector, after a collision with a rogue asteroid damaged his warp core.

A scan of the neighboring planets revealed a number of energy signatures, which may provide the special material needed to replace the damaged warp core and get back to cruising through the cosmos. However, what began as a routine away-mission to fix his engine quickly spirals into a dangerous game of search, shoot, and survive.

Blast your way through alien landscapes, seek out valuable secrets, and defeat ancient guardians to unlock powers from a legendary supreme culture in this exciting journey of mystery and adventure.