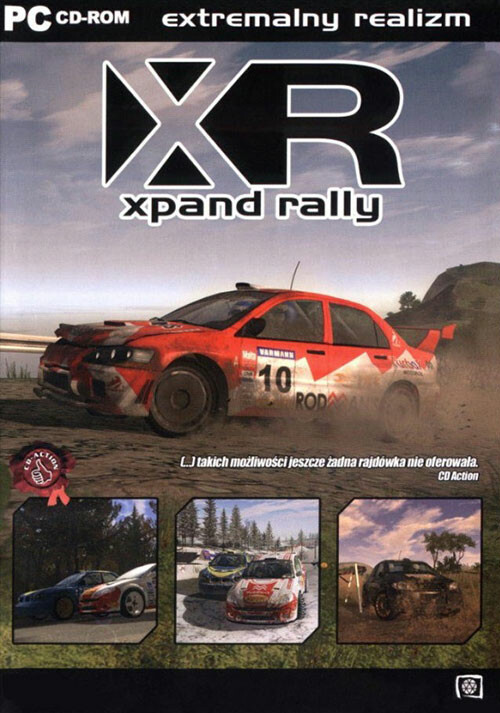 Add Xpand Rally to your wishlist 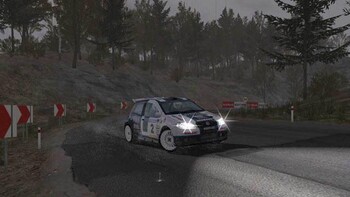 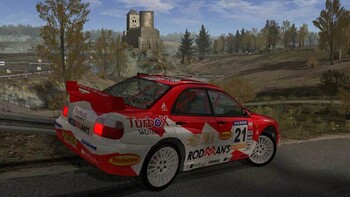 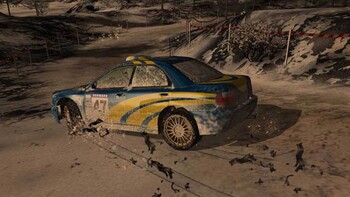 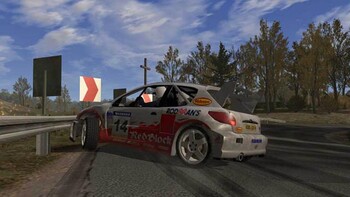 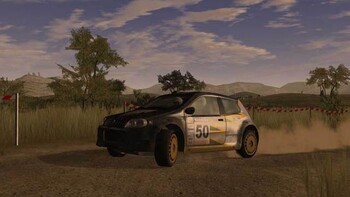 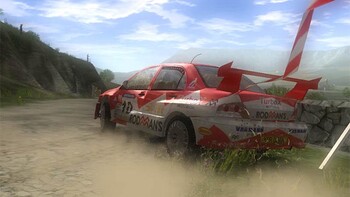 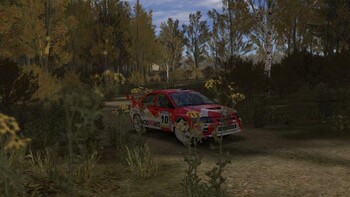 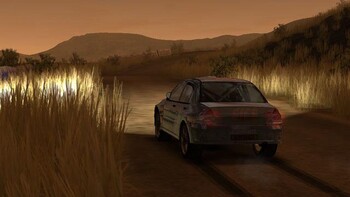 Buy Xpand Rally as a Steam key at Gamesplanet.com

The game offers a career mode based on time trials during both individual races and World Championship Series which will satisfy traditional Rally fans. The Rally Cross fans won't be disappointed either - they can challenge several opponents in head to head racing during competitions based on real and fictitious race events.

Xpand Rally, as the only title on the market, brings the economy factor into a rally game. The player starts with a junk car and competes in races to earn money and acquire upgrades, repair damage, tweak performance and pay the race entry fees.

Along with the tuning-up, the car's condition affects its handling. Due to accurate damage system, it is highly dependent on the player's driving skills. The physical handling model is also influenced by car parts configuration and provides both authentic feel and joy of driving.

The interactive race track surroundings with enhanced game physics and the innovative approach to changing daytime and weather conditions, both influencing the car handling, are other hallmarks of Xpand Rally that distinguish it from other racing games.