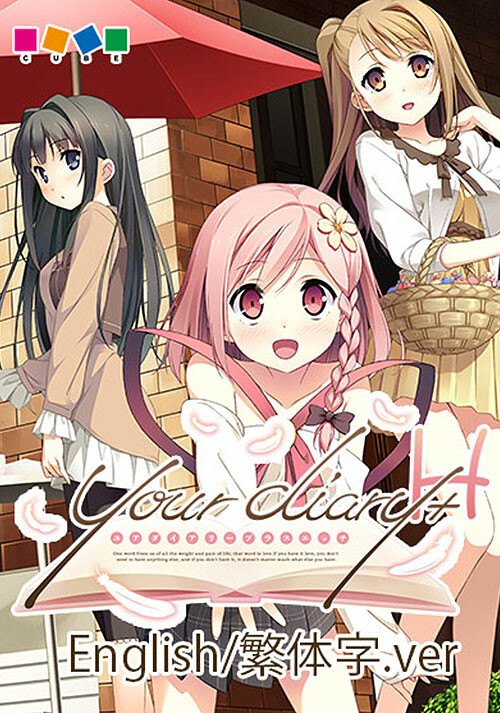 Add your diary+ to your wishlist

Videos and Screenshots your diary+ 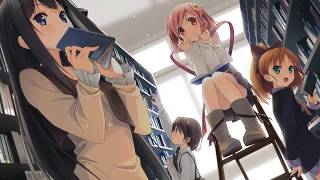 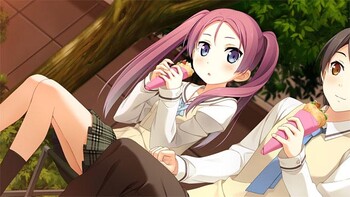 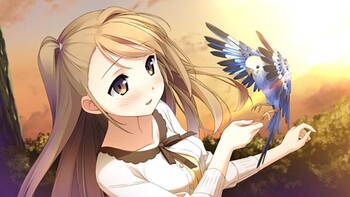 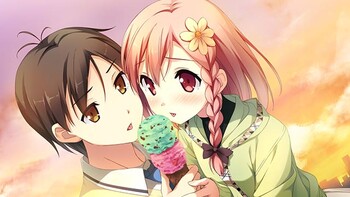 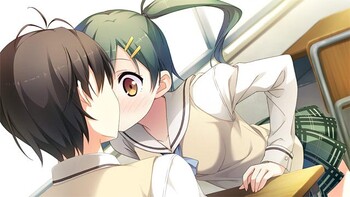 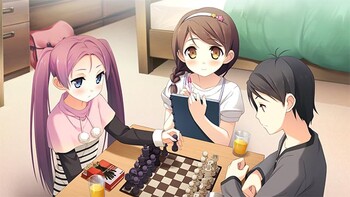 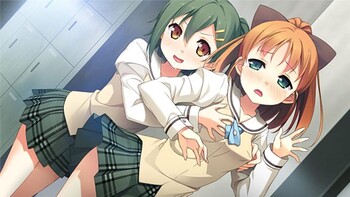 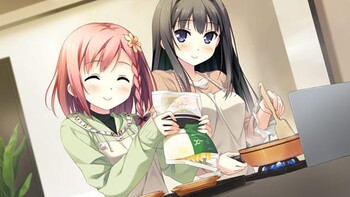 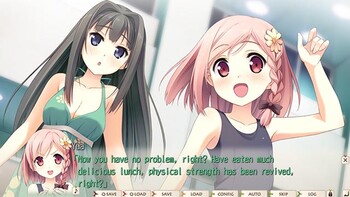 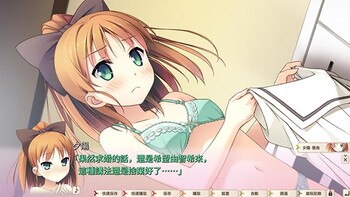 Description of your diary+

Buy your diary+ as a Steam Key.

Your Diary is a visual novel game that explores the seven ways people experience happiness in the stories of its seven heroines.

Depending on the player’s choices, the heroines’ affection levels will change, and on a certain day their stories will diverge... What kind of happiness will you pursue?

Nagamine Tomosaki is a second-year student at Kazamizaka Academy. Because his parents work abroad, he’s been staying at the home of his childhood friend Minagawa Yuuhi ever since he transferred here. He lives a peaceful student life, participating in the library committee and helping out at Yuuhi’s family business, the Yuugaotei cafe, after school.

Tomoki stops by a used bookstore called Fuurindou, near the shopping district, to look for a book recommended to him by Ayase Sayuki, the chairman of the library committee and an upperclassman he admires.

Tomoki isn’t surprised to find the interior of the store a match for the deteriorating exterior. The air is humid, the bookshelves are black with dirt, and the many books are covered in dust. Even so, it would be a shame to leave without at least a look around, so he goes hunting for the book he’s after.

He wanders around the shop for a little while, casting his eyes about until a certain book catches them. On that back of that old book are the words “your diary”. Strangely curious, he picks it up, turns it over to the cover, and—— A girl pops out, in a wash of warm light.

“Are you Yua’s new friend?”

After he meets Yua, the strange girl who claims to be a god, destiny begins to move for Tomoki—and for the girls around him. And for a little white diary——

Problems with your diary+?