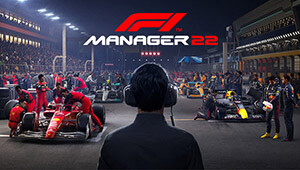 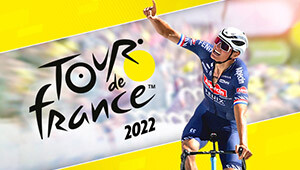 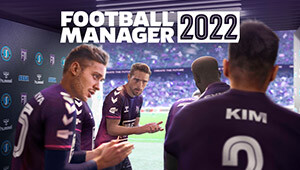 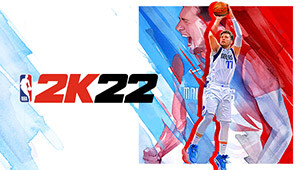 All Sport Games at Gamesplanet.com

The teams of Nurgle come with their Rotters, Pestigors, Nurgle Warriors and Beasts. They are joined by Nurgle legendary star-player: Lord Borak the Despoiler.

Chaos Dwarfs are the twisted descendants of Dwarf explorers who have been terribly affected by the forces of Chaos, turning them into evil, self-centered creatures. In one way they haven’t changed at all, they still love playing Blood Bowl! They are joined by the legendary star-player Zzharg Madeye.

Generations of cowboys have eked out a living in these badlands, through revolution, war and times of struggle. From the abandoned mines and dusty roads to the surrounding mountains that overlook the heart of the desert, the Wild West lives on in spirit in Rancho del Arroyo.

theHunter: Call of the Wild

Experience an atmospheric hunting game like no other in this realistic and visually breathtaking open world. Immerse yourself in the atmospheric single player campaign, or share the ultimate hunting experience with friends.

Project CARS 2 delivers the soul of motor racing in the world’s most beautiful, authentic, and technically-advanced racing game.

Golf With Your Friends

Golf with Your Friends is an entertaining, challenging, multiplayer mini golf game for up to 12 players.

Experience total control as you lean your rider to take tighter turns and higher jumps while steering your bik independently.

Trials Fusion is the gold-standard platform racer for the next-generation of gaming. Built upon the Trials franchise’s proven gameplay foundations, Fusion challenges players endlessly in both

Stikbold is a glorious and intense sport which will put your friendships to the test with fast-paced, hard-hitting and occasionally hilariously unfair action! Or play the co-op story mode to unlock the full roster of quirky sporting heroes and earn achievements.

Antigraviator is a sleek new take on the anti-gravity racing genre. Use traps, power-ups and boosts to overtake your opponents and dominate the track in single player or multiplayer mode. With no speed limit holding you back, Antigraviator delivers the fastest racing experience of the future.

Xpand Rally is a breathtaking game that gives you the true to life experience of driving powerful rally cars amidst photorealistic sceneries.

Split/Second is an intense action racing game set within a reality television show. Competitors will vie to be the first to the finish line in a made-for-TV city set rigged to blow with the u

Featuring an awesome selection of rugged, heavy-duty tackle and the Battle Taurus™ motorboat with unique camouflage design, the Predator Boat Pack will have you armed and ready for real predator hunting!

It’s time to score BIG with some real Trophies! All you need is skills, patience, persistence and the Trophy Catch Pack to maximize your chances of landing trophy-sized fish!

NASCAR Heat 4 is the official video game of NASCAR. Looking and sounding better than ever with updated user interface, graphics and engine audio, race across 38 tracks in all three NASCAR National Series plus the fan-favorite Xtreme Dirt Tour.