Aquatico is a survival city builder set within the depths of the sea. Strategically build an underwater city atop the ocean floor and face the challenges that accompany an oceanic life.

Voyage to the bottom of the sea with citybuilder Aquatico: Features trailer!

Build futuristic cities under the sea in the survival city-building game Aquatico, which launches on January 12th 2023. Take a look at the features of the game while you wait!

Up on Earth, there's not much going on anymore. The land is barren and people are forced to look for alternative habitats. Even Spongebob knew that life is best under the sea. And that's exactly where Overseer's survival city-building game sets you down. Cities Skylines meets Subnautica.

With the upcoming release Aquatico tomorrow, you dive down, collect resources, first build a base and then later expand it into a living city under the water where your population feels protected and comfortable. Survival is not everything - even decorative elements will adorn your underwater kingdom. Against underwater depression. A detailed features video by publisher Overseer shows which hurdles have to be overcome and with which attention to detail Aquatico developer Digital Reef Games surprises.

Full of all the tricks of the trade: Aquatico dives what

Overseer's feature video knuckles down on three topics after the intro: Economy (production chains), inhabitants and game mechanics. As far as resource procurement is concerned, three core areas demand your constant attention. On the one hand, there is the procurement of food and production in Aquatico, but also pipelines, i.e. pipe systems that move resources from A to B, and of course the provision of production materials. Raw materials such as glass, plastics and iron. If the inhabitants of your underwater city suddenly find themselves without oxygen, oil, fuel or electricity, you as a city builder will find yourself swimming.

The people living at the bottom of the sea do many of the same things they used to do on land. They are born, attend schools, marry and work (for you). But they also die. Either of natural causes or, if you are not careful in Aquatico, due to bad management decisions.

Trade and exploration are also among your core tasks in Aquatico. If the production chains, workers, drones and engineers who develop new technology and buildings are doing well, you can also dig berths for trade out of the seabed. Trade with other bases improves resource management. If you go out with submarines, at best you will discover areas where you can mine fresh resources. And rescuing casualties can bring you additional settlers that you pick up during an expedition. 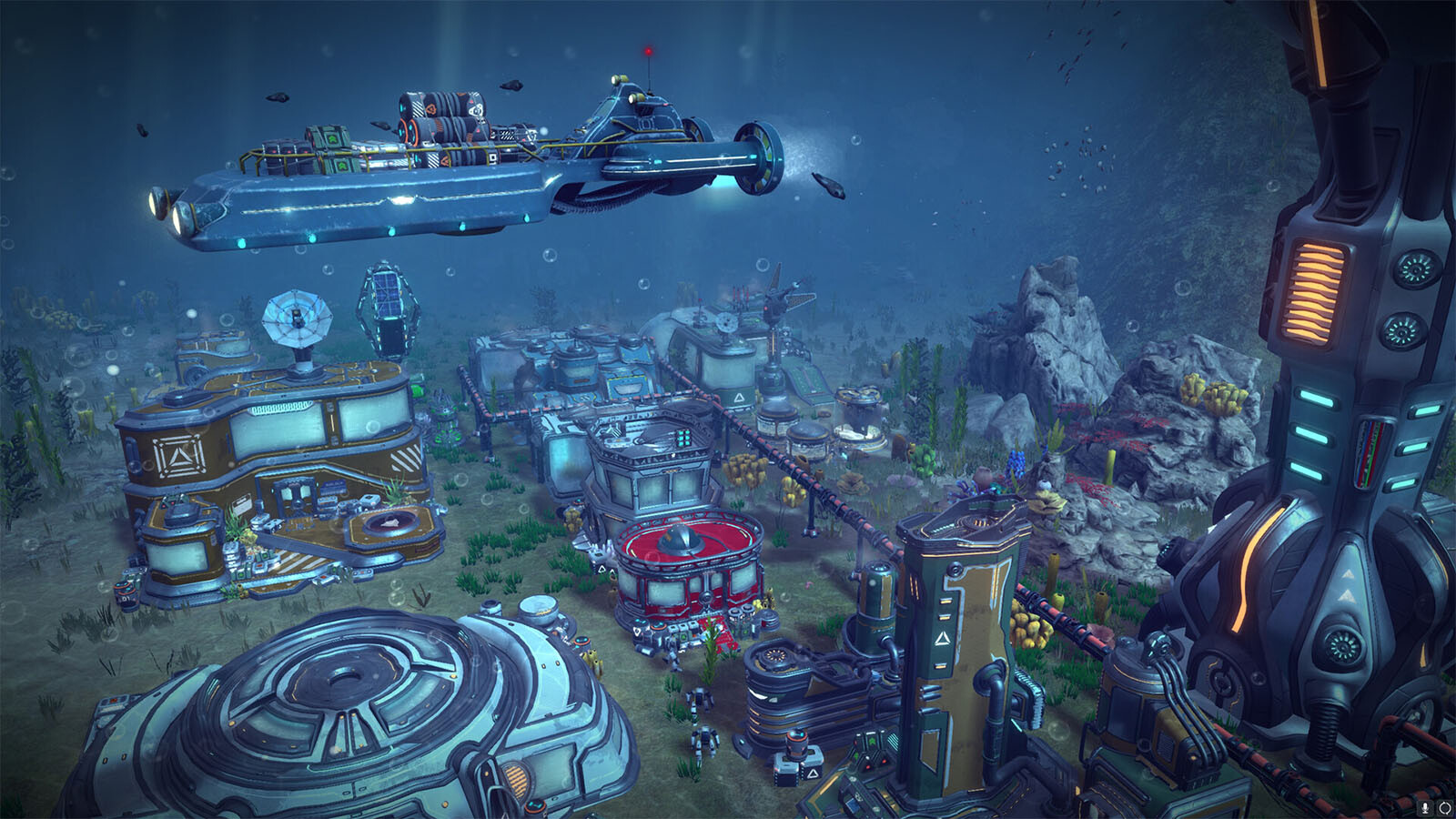