Sci-Fi Thriller Deliver Us The Moon prepares to re-enter orbit on October 10th, after being removed from Steam earlier due to unfinished content. Now the 2016 Indie Kickstarter title returns with support from publisher Wired Productions to refuel the game for a re-launch.

If in Deliver us the Moon you make your way to the moon in the near future, then there is nothing less at stake than the survival of mankind. "A small step for man, but a huge leap for mankind. That still fits today as well as it did in 1969, but the conditions and goals are different, because all Earthly resources are exhausted and the moon serves as a source of energy. 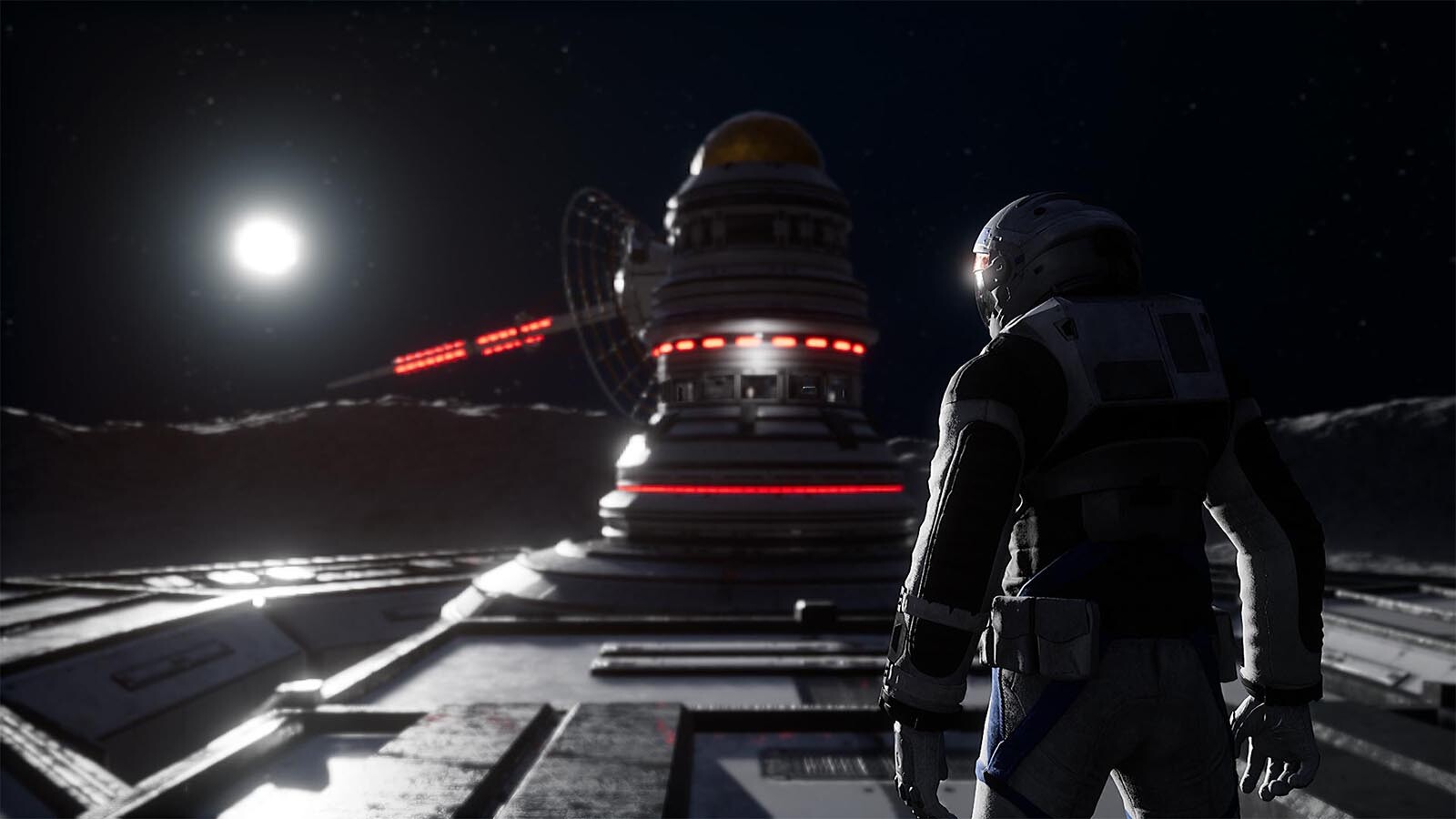 For developer KeokeN Interactive it was not only a small step as they had a very successful funding on Kickstarter (2,840 supporters financed 103,770 Euro) to bring the Sci-Fi Thriller to life in 2018. Too early, as the developer admits today. How this came about and why Deliver Us The Moon was relaunched on 10th October 2019 is explained by the development team in a blog post.

First saving the Studio, then humanity

Lunar landings are expensive, and so is game development. Did Deliver Us The Moon get released too early? According to the developers own statements, the studio was in financial difficulties and therefore decided to release Deliver Us The Moon in 2018. The version released more than a year ago is now classified by KeokeN as a kind of "Early Access" version. The studio had fought for survival and felt compelled to release it early, but there was still room for improvement in quality.

Then Publisher Wired Productions came into play and so did the money. Apparently Wired recognized the potential of Deliver Us The Moon. All that remains is to get the game out of cryosleep. So first back to the start, refuel with oxygen. It was decided to remove the astronaut adventure from Steam first, then on October 10th a completely revised version should be ready - including the promised DLC. Here's what developer KeokeN had to say about the re-release:

Working with Wired has allowed us to go back and not only complete the DLC, but also bring a whole new level of polish to the game. We launched in 2018 as a way to survive and fund completing the game, and now we have Wired, we’re able to do that beyond what we had dreamed of. There isn't a big conspiracy behind this, we simply wanted to stop the sale of the game to prevent any more confusion. 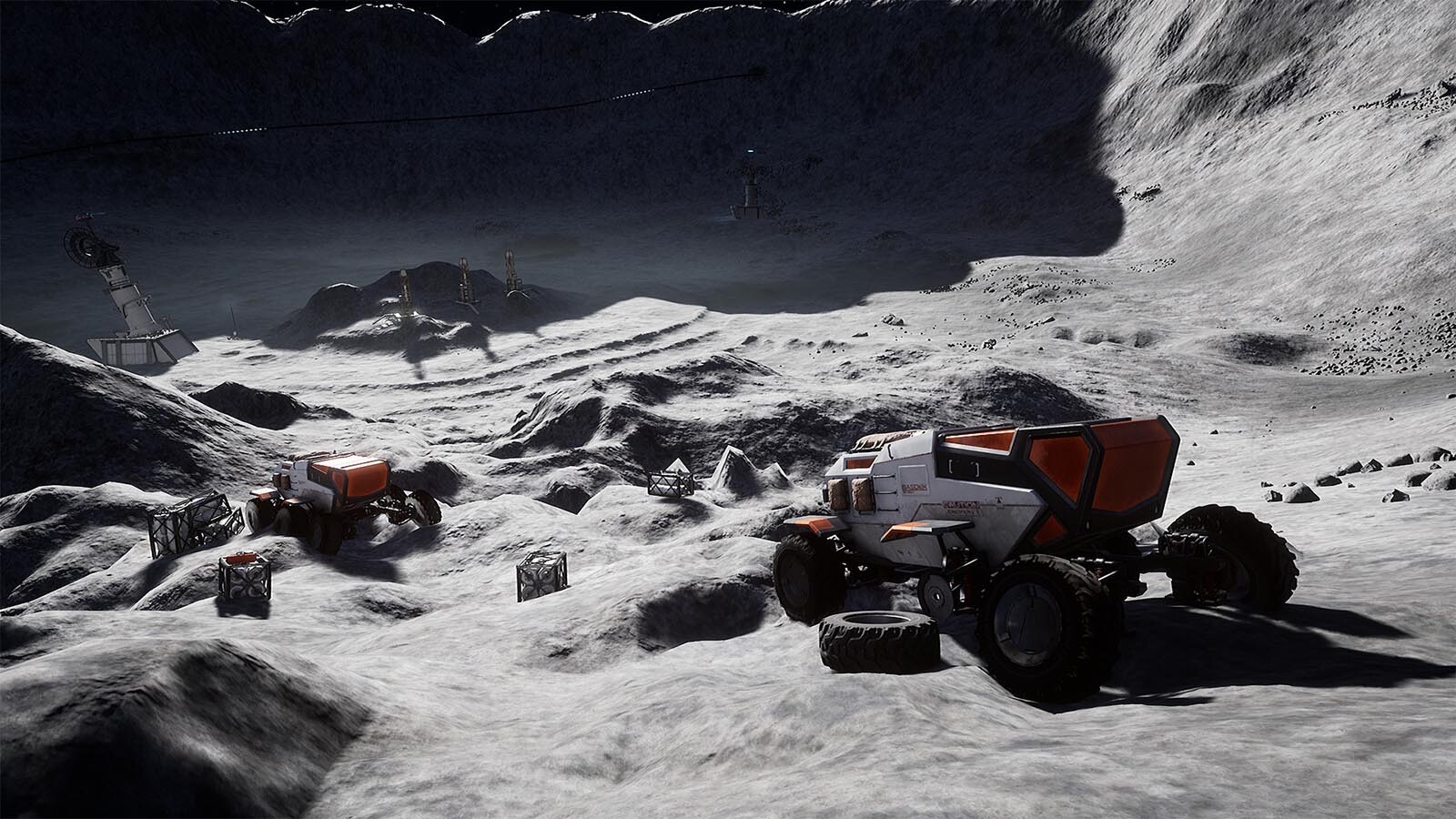 The new chocolate side of The Moon

Some Kickstarter supporters reacted angrily, with missing game content and also the promised DLC. The game was originally supposed to be available in early 2019. But since the priorities have shifted thanks to the cooperation with Wired Productions, the last few months have been more about delivering a completely new and much better gaming experience. A new Deliver Us The Moon was to be given to the Earth's inhabitants, with the promised Tombaugh DLC included as part of the game.

Deliver Us The Moon's re-release on October 10th comes as a complete game, with revised graphics, additional content and optimized localization. KeokeN and Wired have even hired popular YouTuber Gronkh for the German dubbing of the main character. Today, well known supporters circle around the former Kickstarter Indie game in orbit.

Those who purchased or backed the previous 2018 version of Deliver Us The Moon have reason to rejoice, as they get the new content patched free of charge. If you purchase Deliver Us The Moon (certainly no moon price) from Gamesplanet, you will receive the revised version, complete with the new Tombaugh content, which is part of the new retail version.

Deliver Us the Moon prepares to re-launch on October 10th 2019 and you pre-order the game today for 15% off! A much cheaper alternative to buying a space shuttle to the actual Moon.