Destiny 2: The Witch Queen will be released on February 22nd for PC. The new expansion for the popular free-to-play game Destiny 2 is now available for pre-order as the Standard, Deluxe or 30th Anniversary Pack edition. Our edition comparison will help you choose the right content pack.

The Witch Queen: Comparison of Editions

Order your Steam key for Destiny 2: The Witch Queen as either the Standard, the Deluxe and the Deluxe Edition with the "30 Years of Bungie" package now on Gamesplanet and get the following goodies: 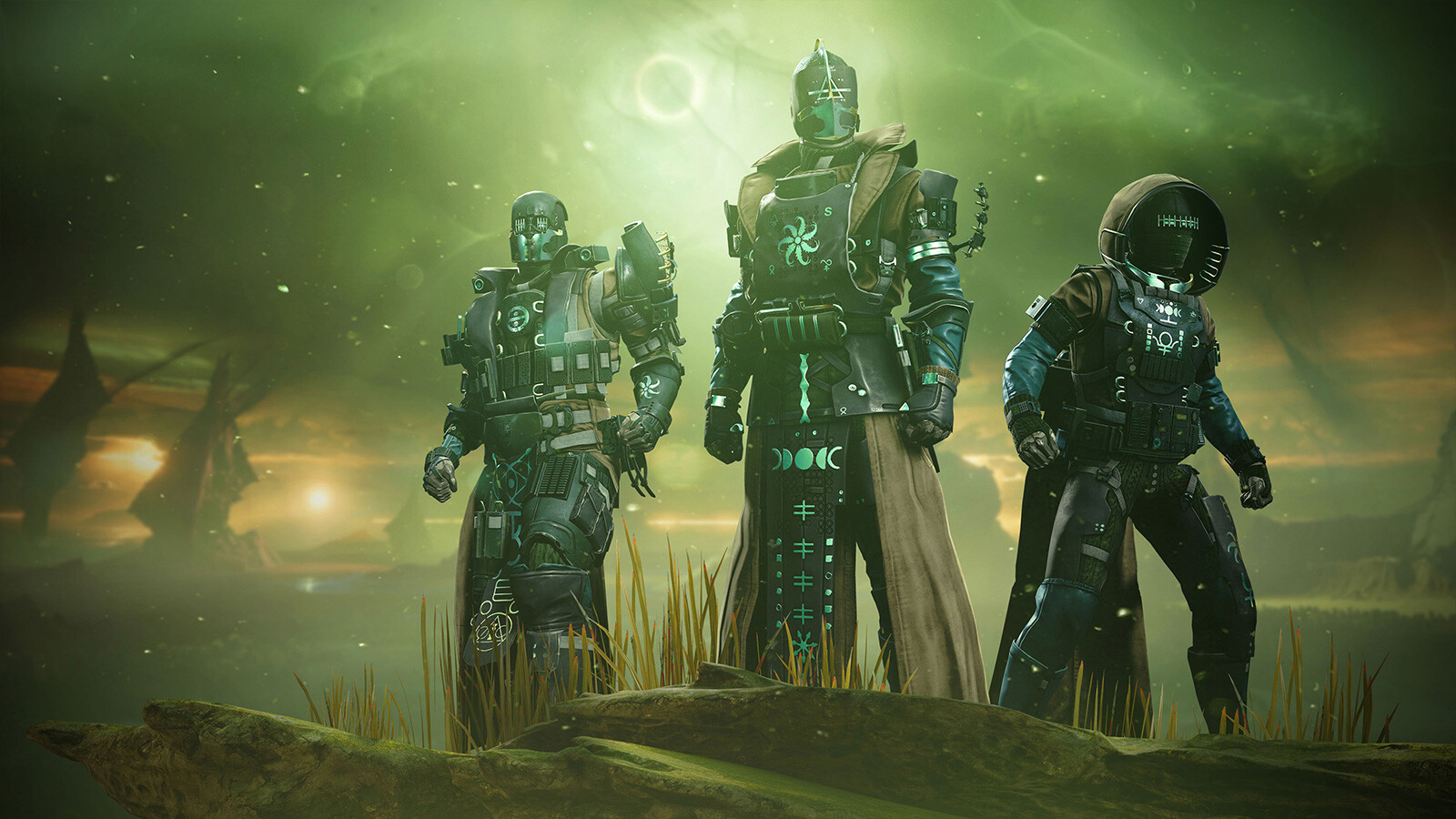