Bungie has teamed up with Amazon to deliver a new immersive experience for Destiny 2, with the Destiny 2 Ghost Skill - a new function for any Alexa enabled device that can connect with the game to offer a unique experience using real-time voice commands. Additionally, players will be able to get their hands on a Limited Edition Ghost Speaker which launches on December 19th for £79.99 from Amazon. 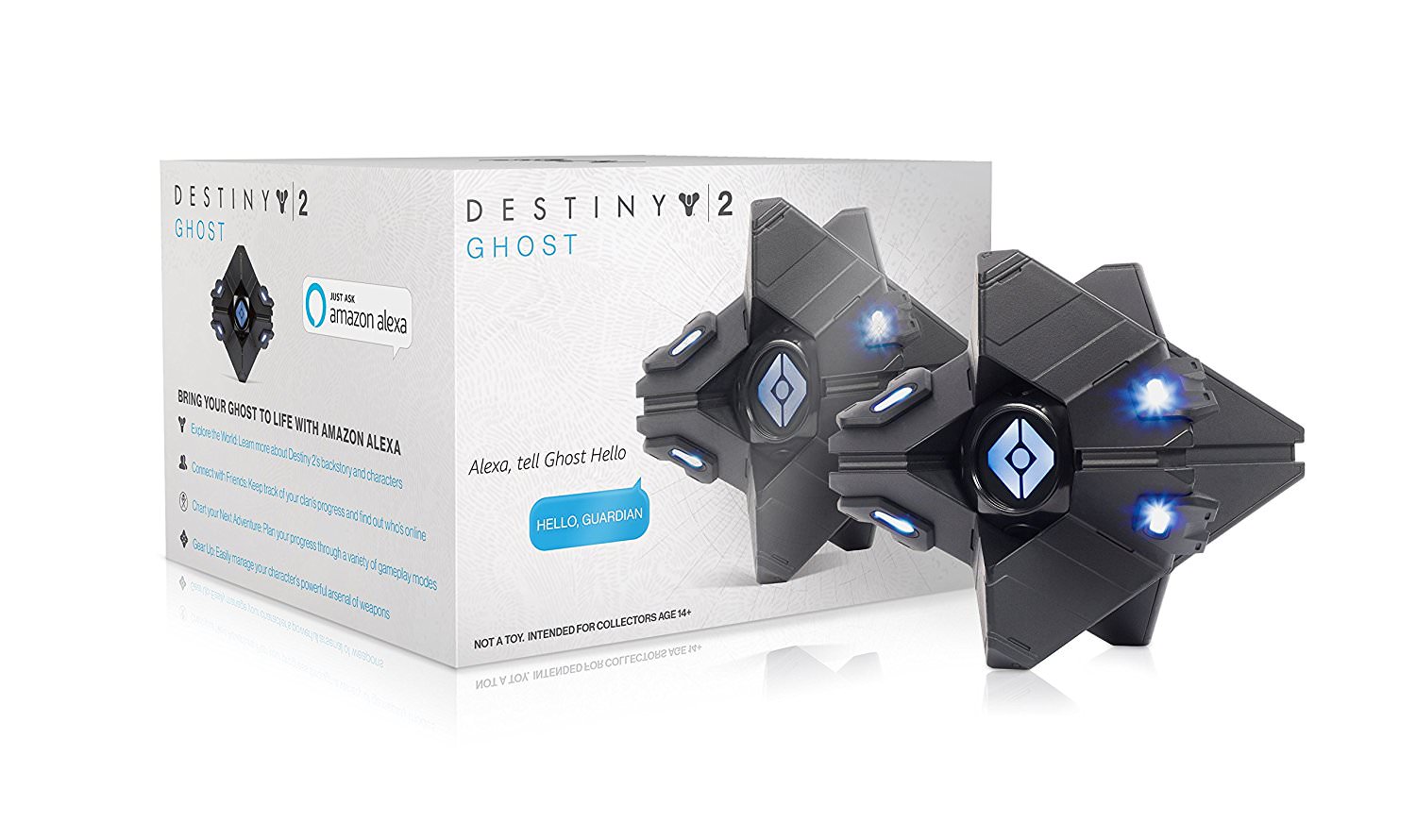 The device itself will feature over 1,000 custom lines of dialog and will allow players to enhance their Destiny 2 experience by equipping certain loadouts, sending messages to others or navigating activities. It can even give you a little lore from the Destiny 2 universe without even need to launch the game! You can get a look at some of the features below, with short gameplay videos to explain how it works in action:

The Limited Edition Destiny 2 Ghost Speaker will be available from December 19th, you can pre-order it from Amazon for £79.99. If you want to get the speaker you will need a copy of Destiny 2 (any platform) and an Alexa enabled device (such as one of the Amazon Echo devices). Should the speaker be too pricey for you then you can also get the Ghost Skill for free right now, and it will work with any Alexa enabled device.