Destiny 2 - A look at the European Dead Zone

The World of Destiny 2 comes alive with the European Dead Zone, a massive new area that is filled with adventures, lost sectors, public events and more. 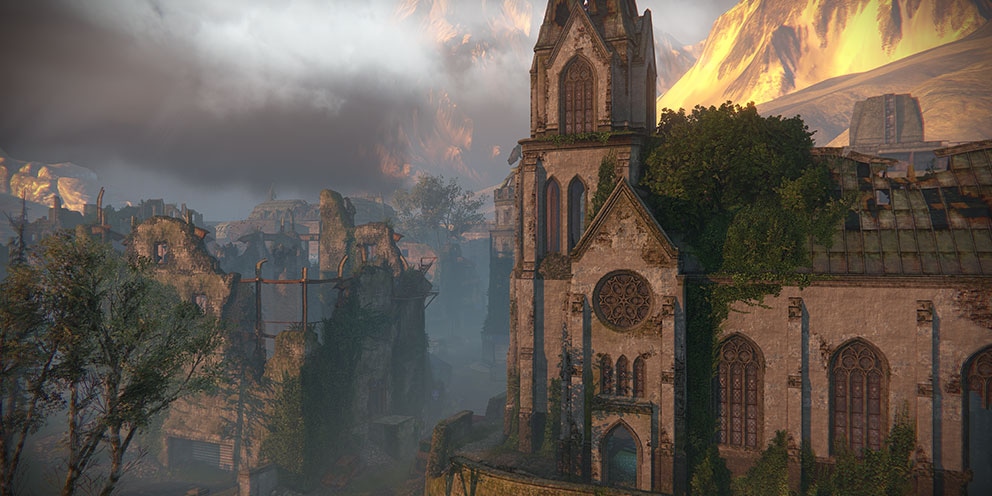 If you're looking for adventure, rewards and exploration then Destiny 2's EDZ (European Dead Zone) is the place for you! This new location will be filled with adventures, lost sectors, public events and more - which can be done solo or by teaming up with other players. Working with your Guardians you'll discover various enemies that are trying to take over the area and will be up to you to stop them, gaining loot in the process! Devrim Kay is your new Ally in this area, he will be a sniper that assists you by offering Intel as well as rewards. By completing various activities, you will get "Tokens" that can be used to obtain even more gear from the many vendors within the world. Public Events allow a group of Guardians to team up and take on various side goals, such as destroying one of the many world bosses or defending an objective.

Thanks to PlayStaion Underground we get our first look at the Zone with over 20 minutes of Gameplay that explores the EDZ.

Destiny 2 - Gameplay Tour of the EDZ

As well as the EDZ, you can expect a few other open area zones (to be revealed) - however details have yet to be revealed on those. These areas will be known as "Patrol Zones" and give players a break from trying out missions, PVP or offer a chance to explore the world for rewards.

Destiny 2 is launching on October 24th for PC (September 6th) for console, but you don't have to wait that long to give the a game a try as the PC Beta begins next week! You can get your Bungie Beta code right now to prepare for the upcoming preload, and Early Access launch on Monday 28th August. Pre-order either the Standard or Digital Deluxe from Gamesplanet to get Early Access Beta + the Coldheart Rifle for free!