Thanks to an update, the popular MMO shooter Destiny 2 is now a few bugs smaller, but also one strike richer. Round up your fellow players and try your hand at the brand new "Proving Grounds" Strike.

The country needs new champions! But you have to earn the title first. Developer Bungie will put you to the test on the so-called "proving ground" as part of the "Season of the Chosen". New challenges await your guardian squad in this Strike. Finally, after the failure of the negotiations, the Guardians, called on the scene by Cabal Empress Caiatl, are required to compete against the champions of the Cabal. The motto that the trailer for the Strike release of Destiny 2 imposes on us: "Fight well or die quickly!". So drink lots of water, fight your way to the Cabal land tank on Nessus, and decide the fate of the Last City.

Bungie means it this week especially well with Destiny 2, because in parallel update version 3.1.1.1 also tightens some screws in the shooter. Occasionally, an annoying bug on re-entry prevented activities from being completed on Grandmaster difficulty. Also, the dreaded insta-death bug at the Quitter's Well in Tangled Shore should be a thing of the past. You can find the complete patch notes, which mainly affect gameplay and balancing, on Destiny 2's official site.

By the way, you can find various Destiny 2 Editions (Beyond Light) and Season Passes at special prices in our Weekend Deals until March 28th 2021. Save up to 52% off Guardian! 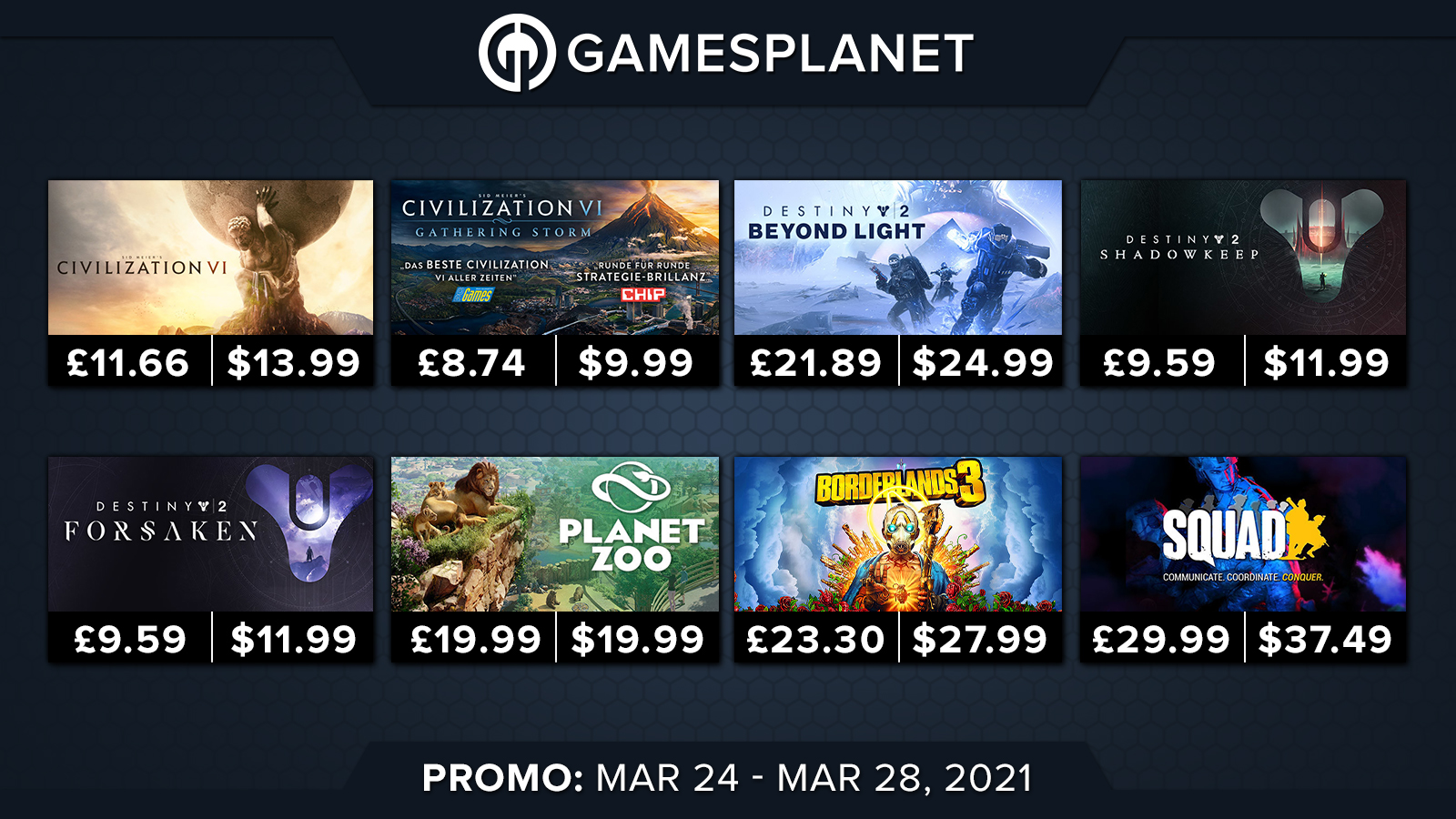