We're getting even closer to the launch of Dragon Ball Z: Kakarot, which arrives later this week on January 17th. Prepare for battle by checking out the launch trailer from Bandai Namco, which features Vegeta explaining how his rival has managed to become the strongest fighter and won't let any threat cause harm to the planet he loves.

While the game itself does mainly focus on Goku (Kakarot) players will also be able to play as his Son Gohan, the Saiyan Prince Vegeta and even the Namekian Piccolo as they battle foes and explore a large open world filled with multiple activities to take part in. See the launch trailer today while you wait for the launch and get your key today so you can preload! 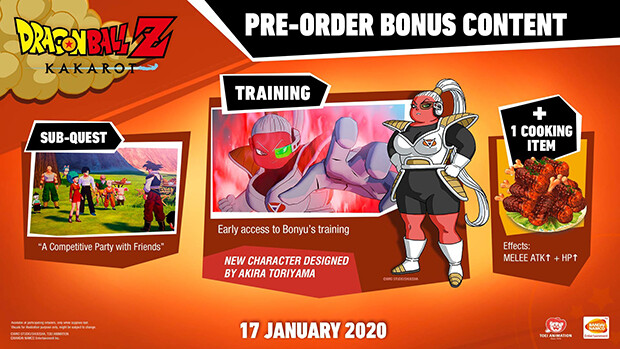 Dragon Ball Z: Kakarot launches on January 17th 2020, pre-order any version of the game on PC to get pre-order bonuses and save up to 15% off!