eFootball PES 2020 - Everything you need to know!

Hear the roar of the stadium as eFootball PES 2020 prepares to launch later today. Get up to speed with the game in our handy recap guide while you wait! 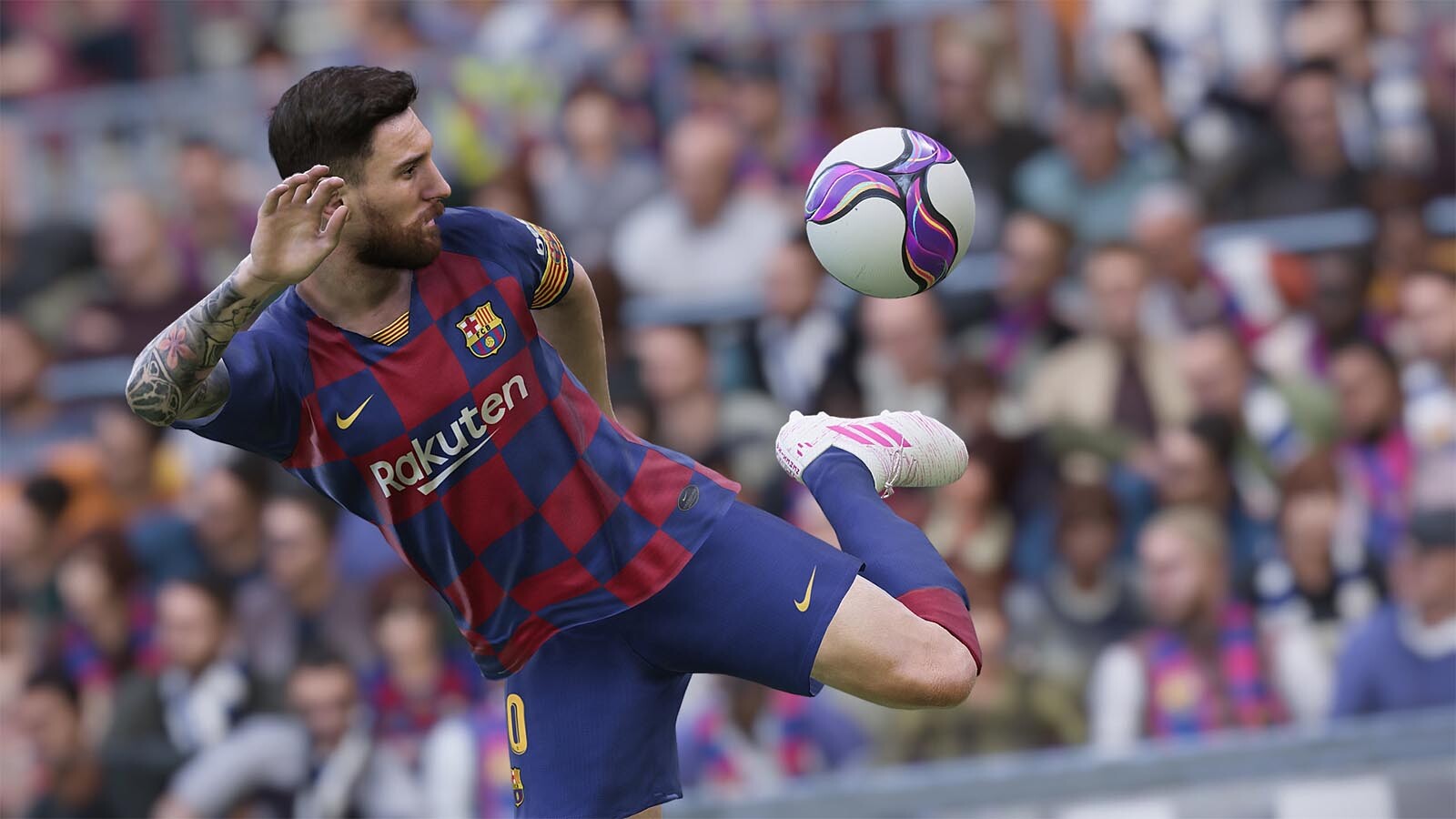 eFootball PES 2020 is the latest entry in the popular annual football franchise, and is the 19th game in the series. This year the game is even bigger than before, adding a host of new features such as dynamic dribbling skills and new first touch techniques that further expand the control players will have over the ball. All these new gameplay systems have been worked on with feedback from renowned midfielder Andrés Iniesta to ensure that they're are realistic as possible. The game has also seen a revamped Master League, giving players a deep interactive dialogue system and an overhauled menu design bringing a better way to manage your players with improved data integration.

A new mode has also been added to the game with the "Matchday Mode", allowing players around the world to help their team to glory by participating in one match at a time. Each week publisher Konami will pick a specific match and players will be able to pick which team they wish to represent when Matchday begins. Speaking of Teams, eFootball PES 2020 features 18 fully licensed leagues with both real players, kits and logos from famous clubs around the world. This year 2 brand new leagues were added with the addition of Italian Serie A and the Brazilian Campeonato Brasileiro Série B.

Whether you're a newcomer to the series, or a seasoned football pro eFootball PES 2020 may be the game for you and is out later today.

Looking for a recap on all eFootball PES 2020 trailers, gameplay videos and other videos you've missed? We've put together a playlist for all that below!

Head to the pitch when eFootball PES 2020 launches on September 10th. Not sure if your PC can run the game? Take a look at the PC System Requirements needed to run the game. All players will need at least a 64 bit OS (Windows 7 / 8.1 / 10) in order to play. As always we'd recommend making sure you have the latest drivers for your Graphics Card to ensure the smoothest experience at release - AMD / Nvidia. 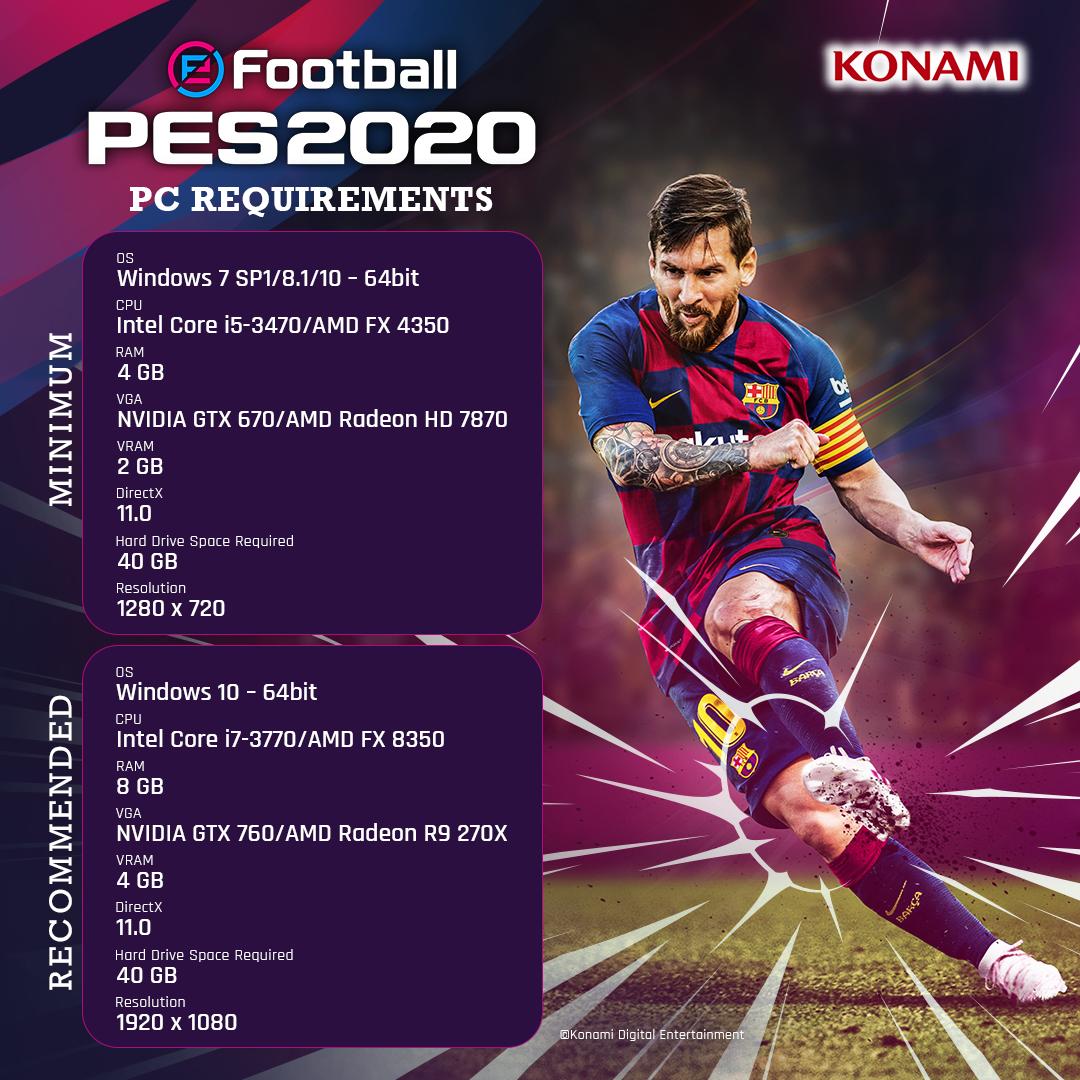 eFootball PES 2020 launches on September 10th, pre-order any version of the game today from Gamesplanet to get the following bonuses for free!

Getting a new game is an awesome experience and we want to make that as trouble free as possible, so we've put together a guide of common troubleshooting problems and FAQ's to help you out with eFootball PES 2020 on PC. You can find our Help Topic here.