Empire of Sin, the strategy game from Romero Games and Paradox Interactive, puts you at the heart of the ruthless criminal underworld of 1920s Prohibition-era Chicago.

Legendary game designer John Romero's upcoming strategy game Empire of Sin will take players to the seedy underworld of crime next year when the game launches in Spring 2020. This character driven strategy game is set in 1920's Chicago and will see you building a ruthless criminal empire as you try to take control of the underworld of organized crime. The game offers randomly generated conditions and it'll be up to the player to adapt in order to survive and elimtinate their foes. Fresh from Gamescom 2019 comes a brand new gameplay trailer that showcases off the action we'll get to experience early next year! 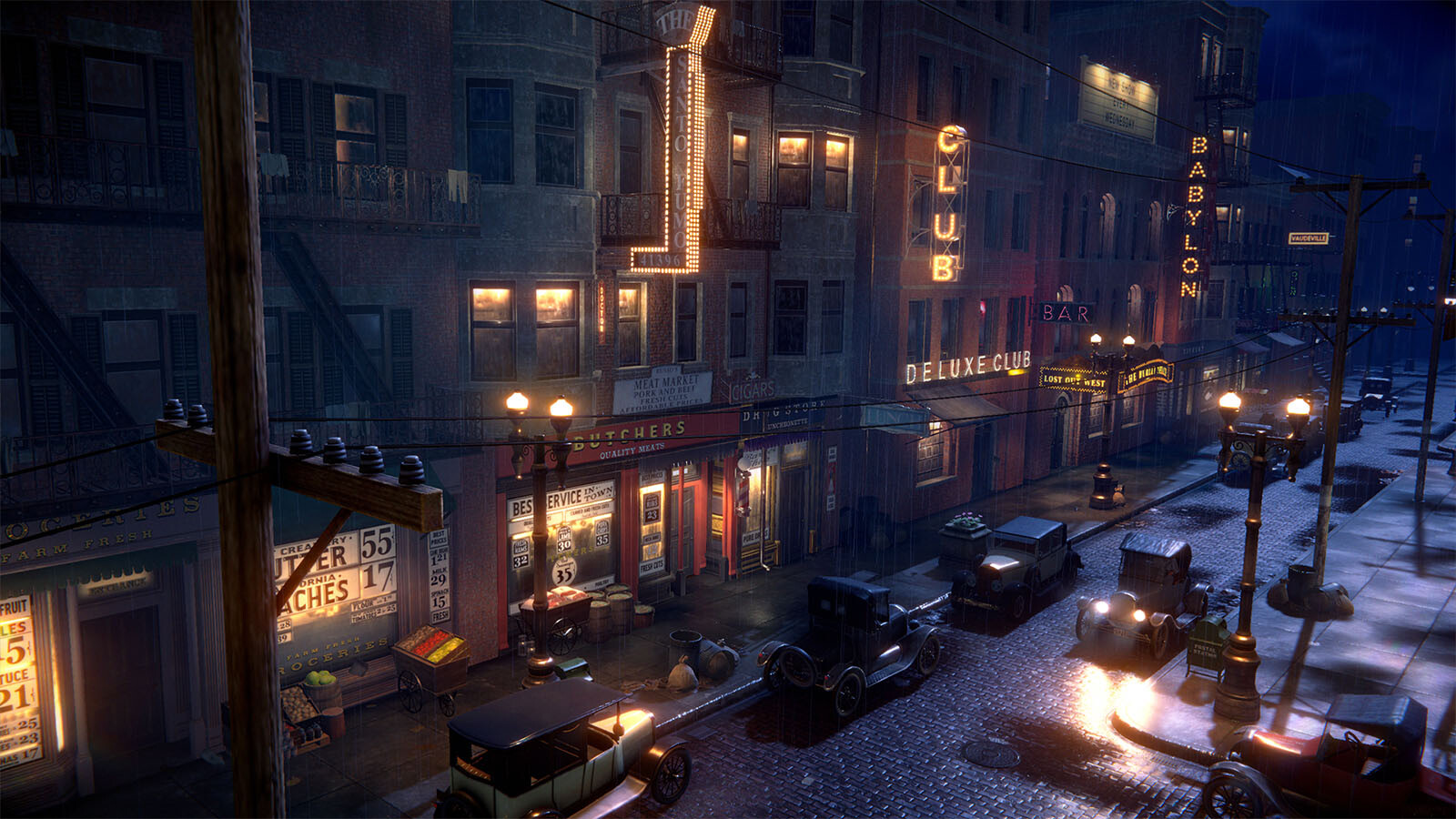 Empire of Sin is coming to PC in Spring 2020 and will be available for pre-order soon from Gamesplanet.